WEB EXTRA: Grant Hermes Updates On When OKC Officers Can Get Bodycams Back 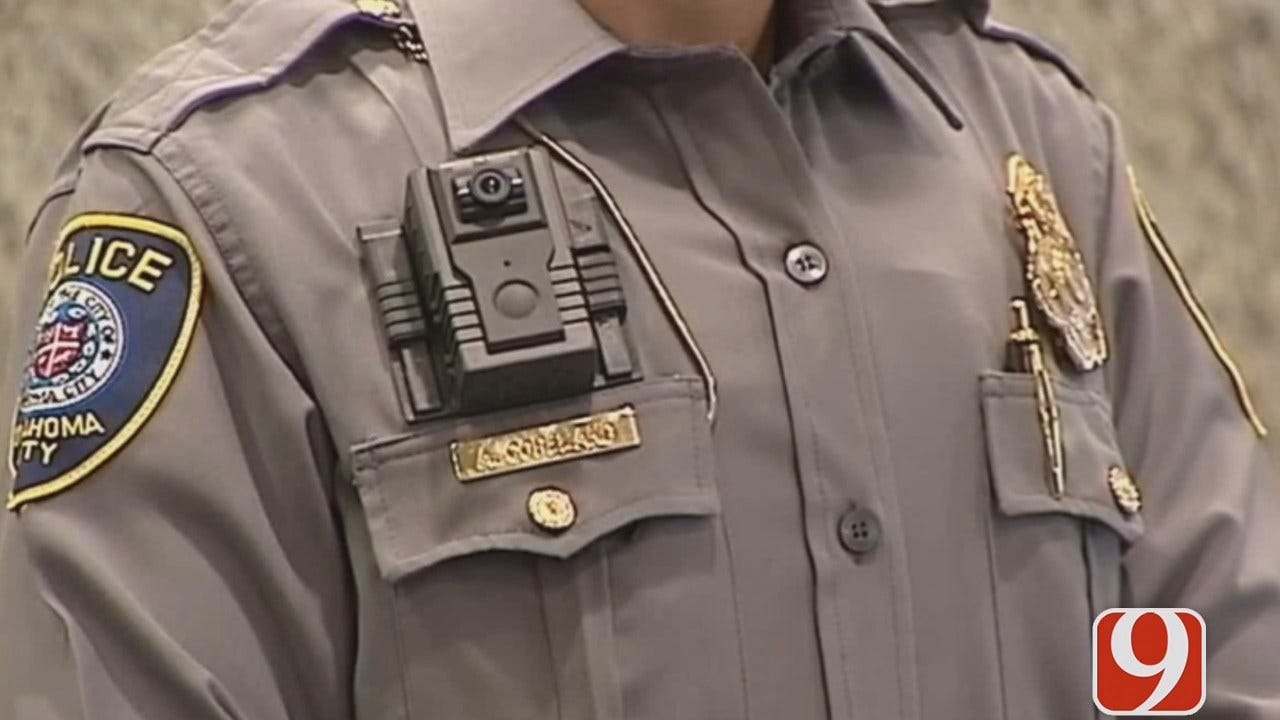 Talks to put body cameras back on officers and back on the streets in Oklahoma City are going slowly, but progress is being made, according to Fraternal Order of Police President John George.

Back in June, the FOP won its legal battle and had all 100 cameras temporarily removed from the force after a dispute over how supervisors could review video. The union pushed for the removal, saying the Oklahoma City Police Department’s current policy did not go far enough to protect lower ranking officers from potential discrimination by supervisors.

According to reports, George has said officers may be able to have body cameras back as early as the end of August, but even he says that may be a little optimistic.

“That's like the best case scenario. In reality, we're probably a few months away. I mean, hopefully sometime this fall,” George said discussing the status of contract talks.

“I'm pretty positive we'll be able to work through this in the near future,” Citty said.

Oklahoma City police spokesman Capt. Paco Balderrama said on Wednesday there were no new updates in the talks.

The two organizations have been meeting regularly, according to George.

George said they had been waiting on figures from the FOP’s insurance company. He also said there had been discussions set aside specifically for the future of body cameras

But despite talks and even specialized contract sessions, the two sides still aren't in agreement, which could mean an even longer wait for officers and a public very much in favor of the technology.

“We made some headway. We're still a little ways apart. I hope we can reach an agreement. If we can't reach an agreement, then we'd have to go into arbitration over the two policies,” George said about the ongoing negotiations.

If talks are forced to arbitration, Oklahoma City police officers may have to wait until 2017 for the return of body cameras.