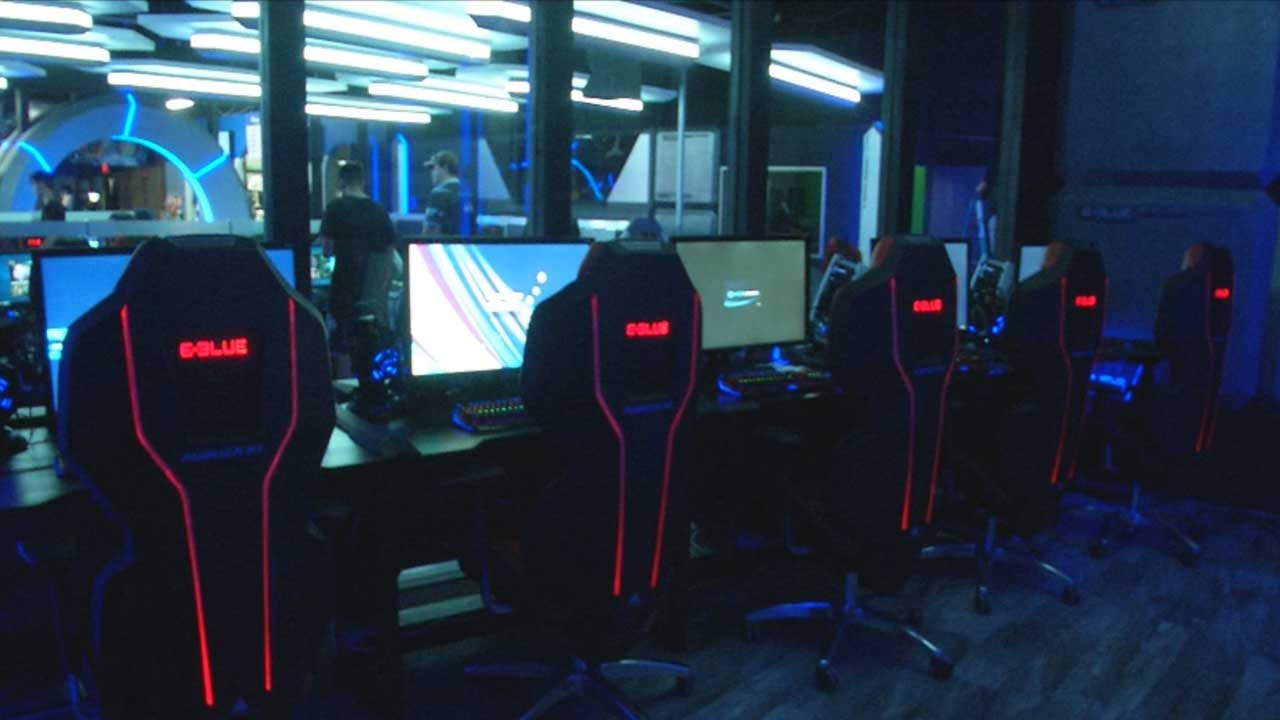 An esports arena opening in NW OKC will become only the second of its kind in the country.

Marquez has transformed part of the Cactus Jack’s Arcade at N.W. 10th and Council into a gamer’s paradise.

Forty gaming stations will allow individuals and teams to go head to head in the most digitally advanced games in the world.

“You get hyper focused when you play a video game, especially a competitive video game,” said Marquez who will also open another esports arena in the Phoenix area this summer.

Gaming has professionals that can make millions of dollars, gain sponsorships and be on a professional team that competes around the globe.

Marquez had hosted tournaments at Cactus Jack’s before, by stringing together computers and offering $8,000 in prize money.

The event attracted players from outside the United States. He said it was a sign that a more permanent home would be welcomed.

The facility features soundproof rooms and a place for announcers to do play-by-play, which will be streamed during tournaments.

“Skies the limit on the future of gaming,” said Marquez.