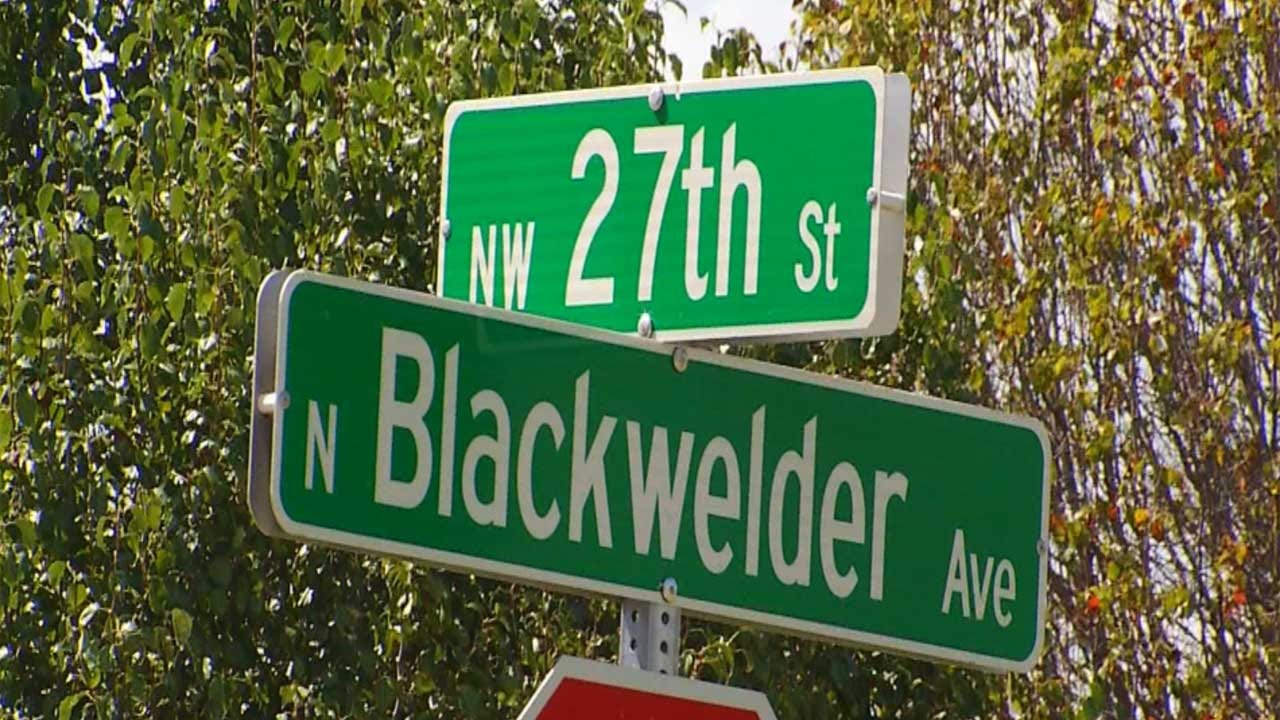 A visiting scholar at Oklahoma City University's School of Law is recovering after he was hit by a vehicle. Police are still searching for a suspect who left the crash scene.

Police said one witness mentioned seeing a white vehicle leave the area that night, but now they're looking for more information. They hope someone either saw something or has information about the who was behind the wheel.

On the night of Saturday, July 16, 42-year-old Kewen Zhong went for a walk. He has spent months preparing to write a research paper.

“I like to walk at night, you know. It will help me to think about some things,” he explained.

His memory of that night stops around 11 p.m. when he reached the area near NW 27 and Blackwelder Avenue.

“This is the last thing I can remember. I decided to turn back. I think I was hit just at that moment,” Zhong told News 9.

He was seriously hurt and hospitalized for days. Dealing with broken ribs, a cringe-worthy shoulder scrape and having to wear a neck brace.

“The worst experience for me was my head,” he said.

Police said the vehicle involved left the scene of the crash.

“I think this is unforgivable, you know, hit me and left me alone on the ground,” he said.

While Zhong was initially upset the driver didn't stop, his focus now is on preventing this from happening to someone else.

“I don’t know how American people think about this. But when this happened to me as a victim, I think maybe there should be some camera right at the intersection, you know. This will prevent something like this,” he said.

If you have information about this and call Crime Stoppers at (405) 235-7300, you could be eligible for a cash reward.