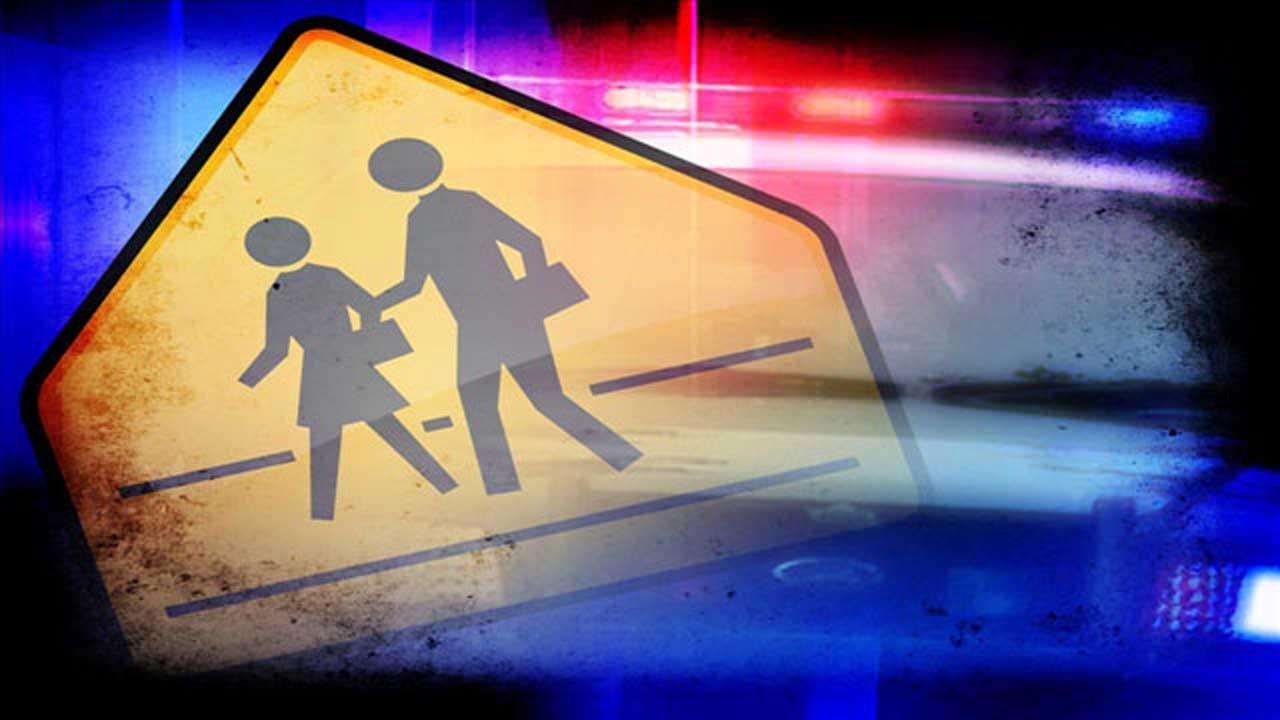 Authorities tell News 9 the first child, a 5-year-old boy, walked away from his mother at Edwards Elementary School, located in the 1100 block of NE Grand Blvd. That child was later located with his grandma.

Not long after a second child, 4, was reported missing from Bodine Elementary School, located in the 5300 block of S. Bryant Ave. That child was later found still inside the school.