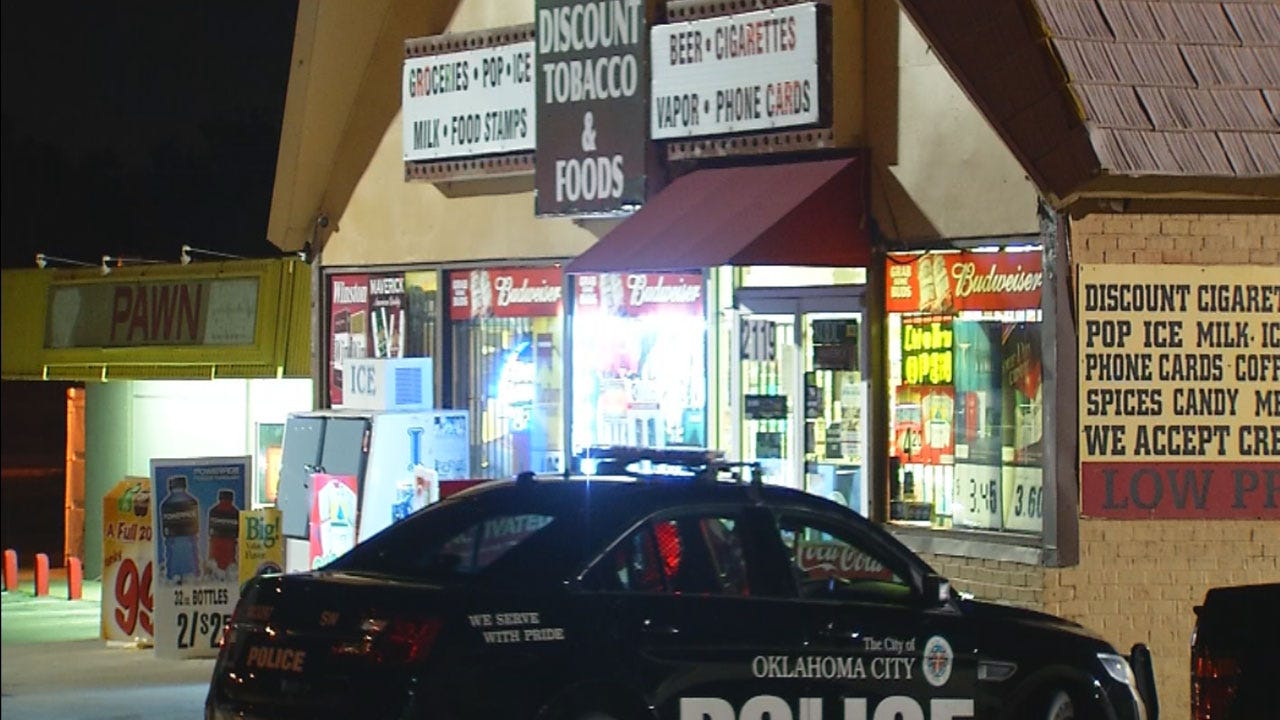 A convenience store clerk is recovering after being attacked during an attempted robbery early Wednesday morning.

According to police, officers responded to the incident at a convenience store, located at S.W. 44th and Penn.

Police say a man walked up to a drive-thru window, demanded money, and then pistol-whipped the clerk when he said no.

At this time, investigators do not have a good description of the suspect.