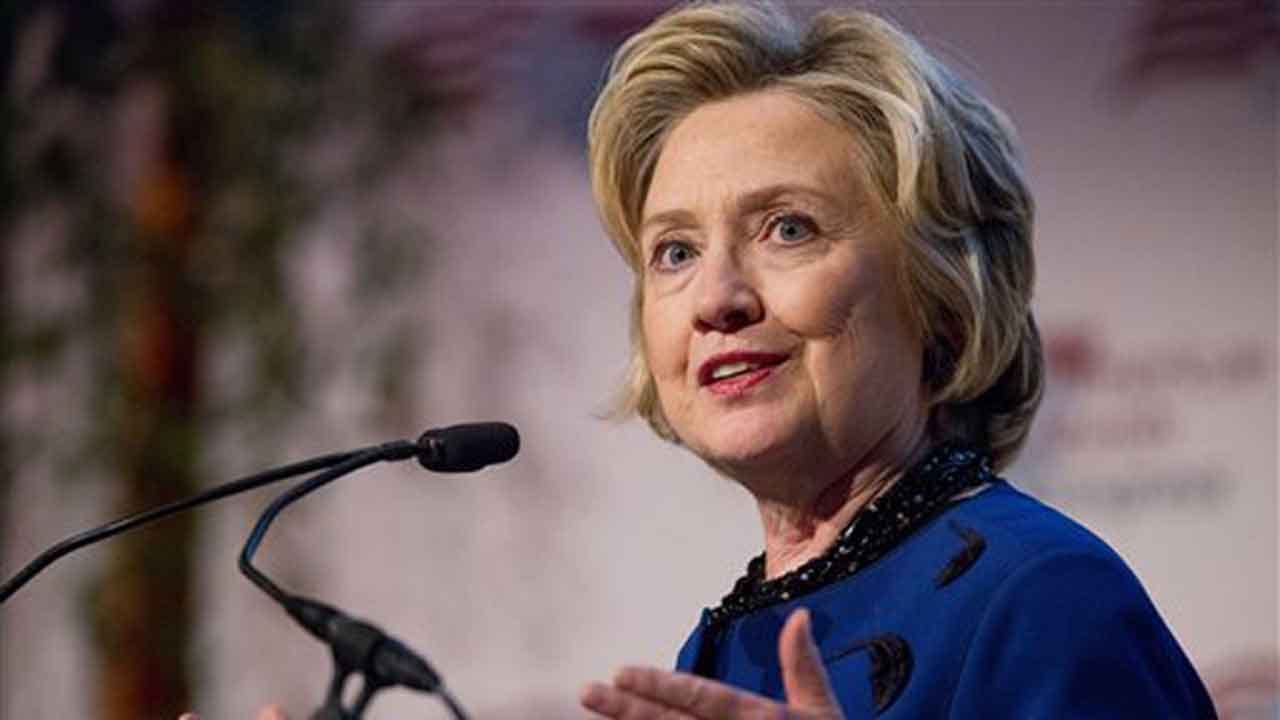 Democratic presidential nominee Hillary Clinton is widening her lead over Donald Trump in a new national poll out Sunday, bolstered in part by her party's consolidation of support after the conclusion of their national convention in July.

According to the Washington Post/ABC News survey, Clinton and her vice presidential candidate Virginia Sen. Tim Kaine have an eight-point advantage over Trump and his running mate Indiana Gov. Mike Pence, 50 percent to 42 percent among registered voters. That's double the four-point lead the Clinton-Kaine ticket had just before the Republicans held their national convention last month.

The eight-point gap still stands when third-party candidates are factored into the race, with Clinton at 45 percent compared to Trump's 37 percent. Libertarian party nominee Gary Johnson stands at 8 percent and Stein at 4 percent.

Clinton's lead is helped by the coalescing of Democrats around their party's nominee, according to the Post/ABC survey. Clinton has 92 percent of support among self-identified Democrats -- a jump from the 86 percent that said they supported her before the GOP convention. Trump comes in with support from 83 percent of self-identified Republicans -- just a one-point difference from the 82 percent that supported him pre-convention.

Clinton's lead is also helped by negative opinions of Trump following his handling of the Gold Star Khan family, who have been outspoken critics of the GOP nominee and whose Muslim son died in the Iraq War in 2004 fighting for the U.S. as an Army captain. Nearly three-quarters of registered voters -- 74 percent -- said they disapproved of how Trump managed the situation. Fifty-six percent of voters said they strongly disapproved of it.

Overall, Trump still struggles with negative opinions: just 36 percent of voters say they have a favorable impression of Trump, while 61 percent have unfavorable views of the billionaire.

Clinton's favorability ratings have seen a slight improvement since the conventions: forty-six percent have a favorable opinion of Clinton, with 52 percent holding unfavorable views of her. In July, she had a net negative rating of 17 points.

The Post/ABC poll was conducted August 1-4 among a 1,002 adults. The margin of error for overall results was 3.5 points and 4 points among 815 registered voters.