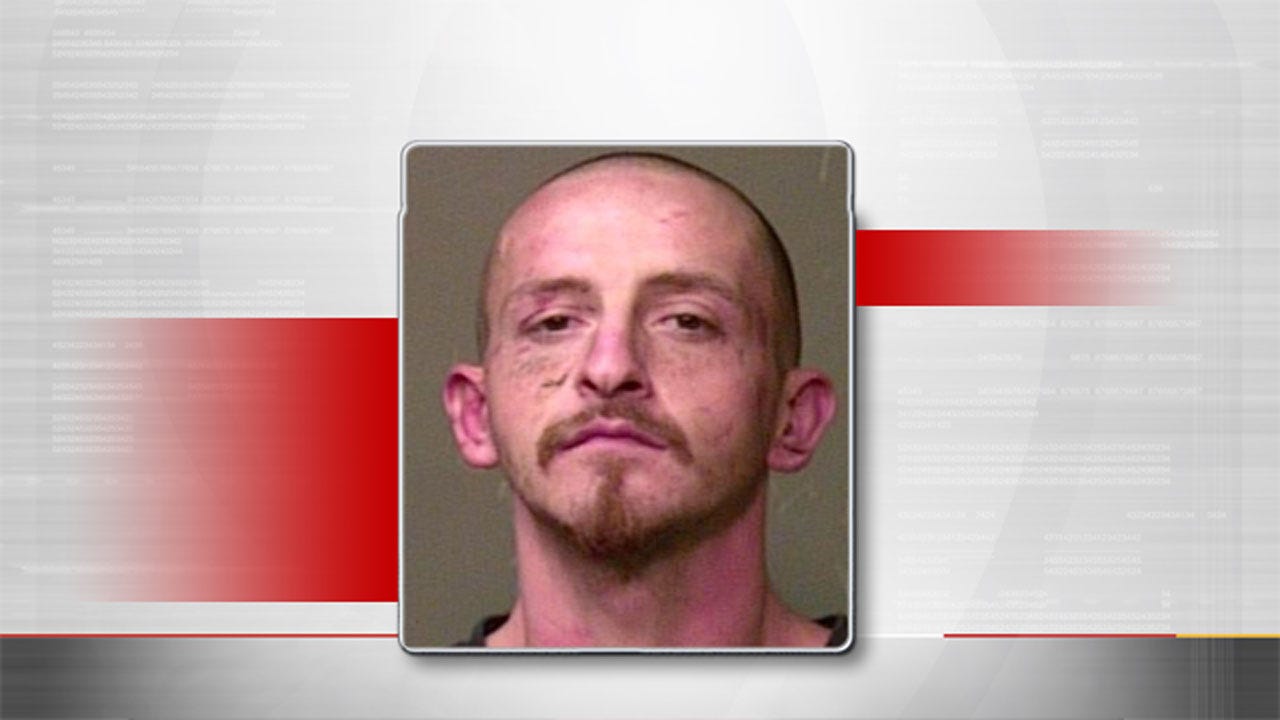 Charges have been filed against an inmate who is accused of stabbing another inmate at the Oklahoma County Jail.

According to court documents, Patrick Kibler, 28, has been charged with possession of contraband in a Penal Institution and assault and battery with a dangerous weapon.

The incident happened on Monday, July 25. Police said Kibler used a 5-inch piece of sharpened metal with one end wrapped in fabric, commonly referred to as shank, to assault another inmate.

The other inmate reportedly suffered multiple stab wounds and cuts.