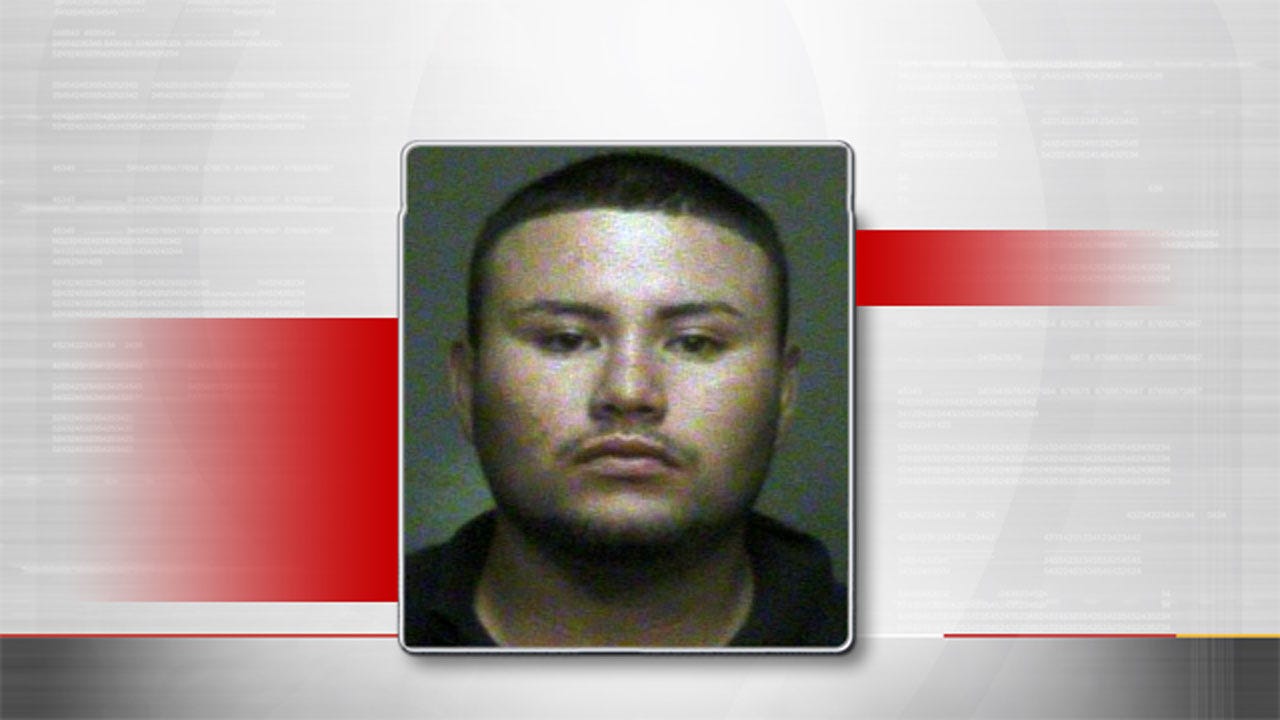 Oklahoma City police have arrested a suspect in connection to a drive-by shooting that killed one person and injured another one.

According to police, on Tuesday, August 9, 20-year-old Cesar Jurado was arrested on a complaint of first-degree murder in connection to the shooting death of  26-year-old Martin Lule Jr.

At about 12:20 a.m. on Tuesday, August 2, officers responded to the report of shots fired in the 2600 block of S.W. 38th Street. When they arrived, they found a man and a male juvenile who have been shot.

The man, later identified as Martin Lule Jr., was pronounced dead at the scene. The juvenile victim was transported to the hospital and is said to be in stable condition.

Jurado has been booked into the Oklahoma County Jail.

This is Oklahoma City’s 43rd homicide of 2016, according to police.