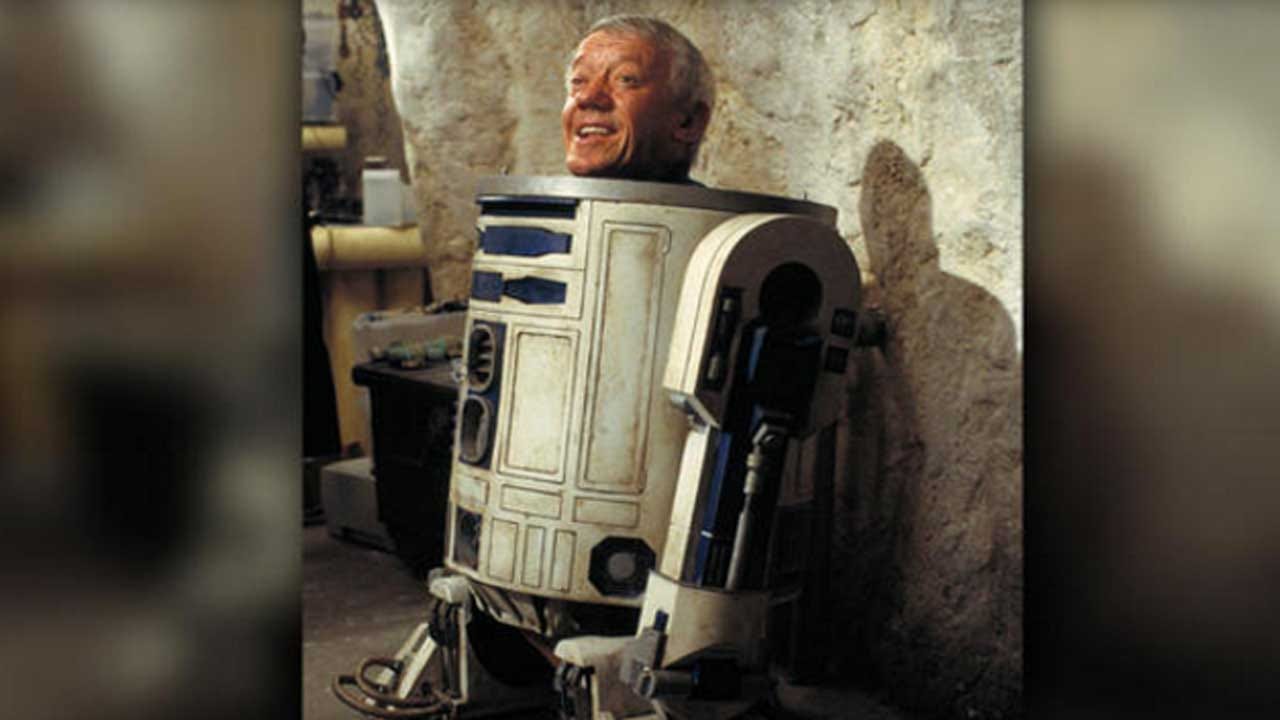 Kenny Baker, the 3'8" British actor who manned the insides of R2-D2 in the "Star Wars" movies, died on Saturday, after a long illness. He was 83.

His niece, Abigail Shield, confirmed his death to the Guardian newspaper.

Baker had worked for years as a cabaret performer with another little person, Jack Purvis, under the name The Mini Tones, when the call for "Star Wars" came up; he was practically the only adult actor small enough to fit inside the costume.

Baker played the droid in certain scenes -- the robot/costume was manually operated by Baker in its two-legged form, and operated via remote-control when spouting a third, wheeled leg -- beginning in the first film, shot in 1976. He repeated the role in "The Empire Strikes Back" and "Return of the Jedi," as well as the three prequels: "The Phantom Menace," "Attack of the Clones," and "Revenge of the Sith." He also donned an Ewok costume in "Jedi."

He attended the London premiere last December of "Star Wars: The Force Awakens."

Baker also starred as Fidgit, one of a band of time-traveling little people, in Terry Gilliam's 1981 fantasy, "Time Bandits."

Born in Birmingham, England, on August 24, 1936, Baker wasn't expected to live past puberty because of his size. After weathering his parents' divorce and his father's death, he entered show business as a member of Burton Lester's Midgets, and later joined the circus and performed in ice shows. He also worked with comedians Dave Allen, Dick Emery and the Goodies.

"He brought lots of happiness to people and we'll be celebrating the fact that he was well-loved throughout the world," Abigail Shield told the Guardian.

"We're all very proud of what he achieved in his lifetime."