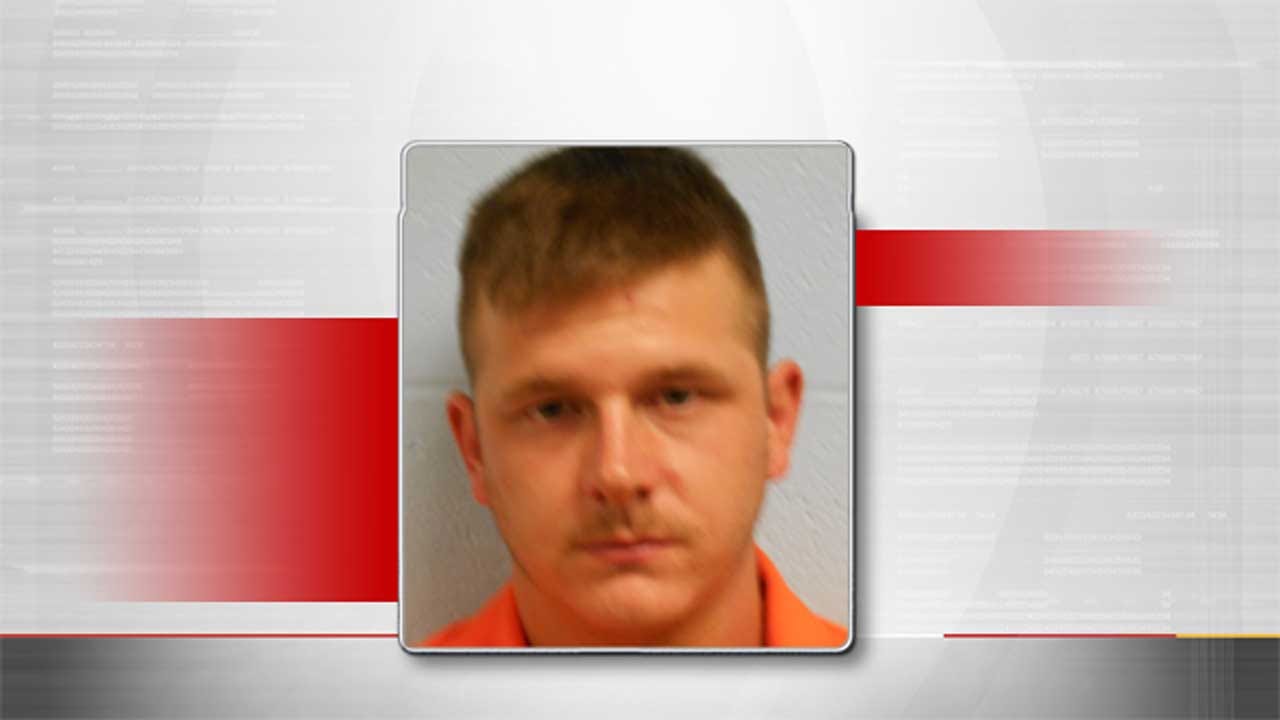 On Monday, the suspect accused of shooting and killing a man at a weekend party in Stillwater, Oklahoma, is expected to make his first court appearance.

The shooting happened in what residents said is a relatively quiet neighborhood after police said the suspect and victim got into an argument.

Robert Keeler Jr. is accused of killing 23-year-old Austin Clavin late Friday night. According to witnesses, the two men were in the neighborhood for a surprise party. At some point, they got into a disagreement and that’s when shots were fired.

Clavin died at the scene from multiple gunshot wounds.

Keeler is currently behind bars awaiting his first court appearance. News 9 and News9.com will keep you updated.