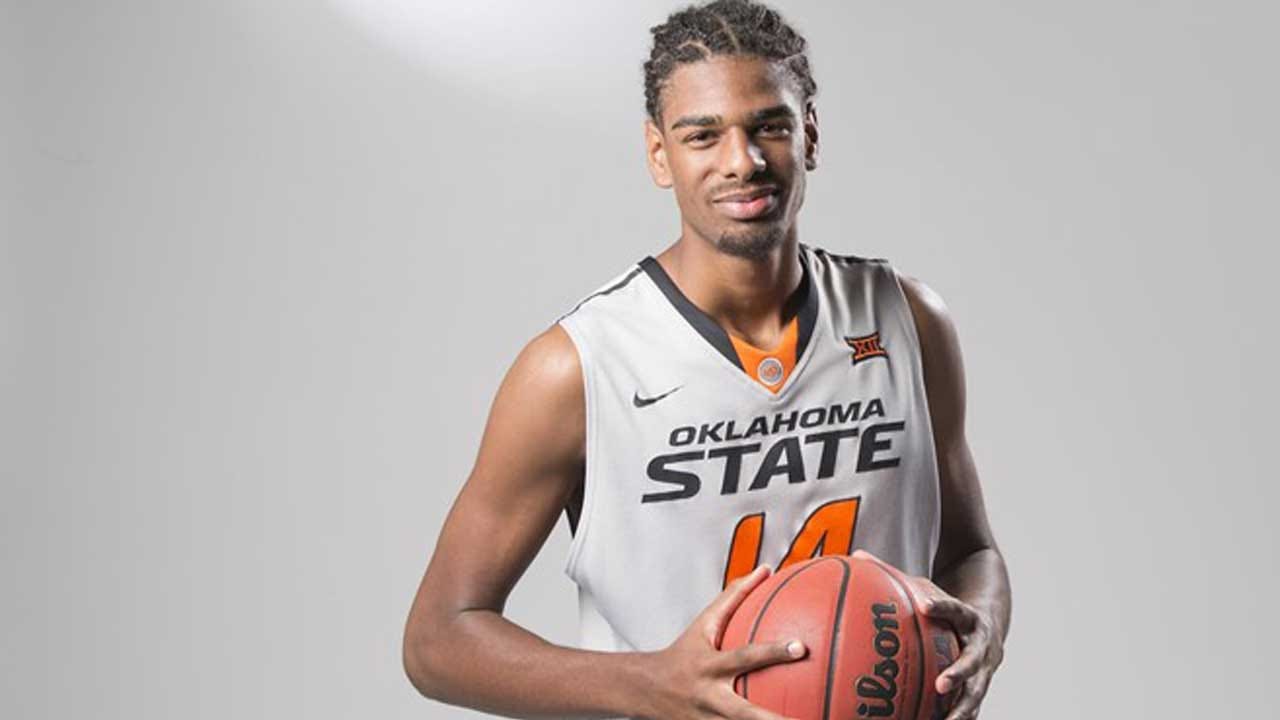 "I'm very excited to have Lucas at Oklahoma State because he is a very big piece of the puzzle that our team just did not have," Underwood said. "He obviously has legitimate size at 7-foot, but along with that size is some athleticism and an ability to protect the rim. He will need to get stronger, but athletically, he's very gifted. He has a unique ability to see the timing of the game, which makes him a great shot blocker. He fits a big hole in our roster and I'm excited to see what the future holds for Lucas. You're going to see a young man that will continue to progress as he gains experience in the United States."

N’Guessan brings much-needed size and depth to the Cowboy frontcourt following the untimely death of transfer big-man Tyrek Coger. Only two players on the roster, Leyton Hammonds and Mitchell Solomon, have experience playing the four and neither is a true five. The Dutchman could get immediate playing time if he picks up Underwood’s system in time.

"I am very excited to be at Oklahoma State and represent the Cowboys," N'Guessan said. "My time in Spain at Canarias really helped prepare me for basketball at a high level, and got me ready for college. OSU had everything I was looking for in a college, and I'm excited to play for Coach Underwood."