Daughter Of Moore Beheading Victim: 'Justice Was Not Served Today' 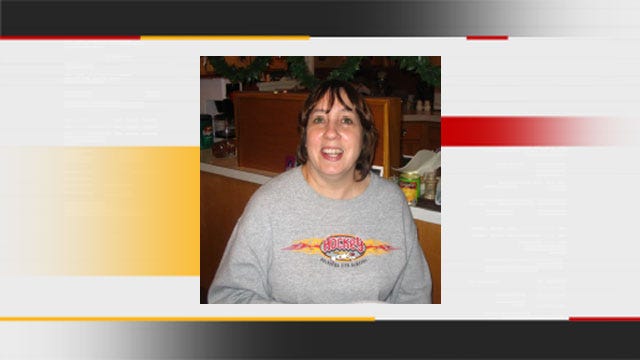 The daughter of a woman, who was beheaded during an attack at Vaughan Foods in Moore, Oklahoma, said justice was not served after a judge ruled that the suspect in the attack is not competent enough to enter a guilty plea in this case.

Since the beginning, Nolen has stated he wants to plead guilty and receive the death penalty for the September 2014 attack at Vaughan Foods in Moore, where he killed coworker Colleen Hufford by beheading her and tried to attack two others.

"Justice was not served today. The level of disappointment my family and I are experiencing at this moment is almost incomprehensible. Giving this monster any more time on this earth rather than charging him and sentencing him to the death penalty for killing my mother is inexcusable. Where is the justice in this horrific man sitting in a room undergoing even more tests when my mom isn't ever coming home -where is the justice?"

Daughter Of Moore Beheading Victim: 'Justice Was Not Served Today'