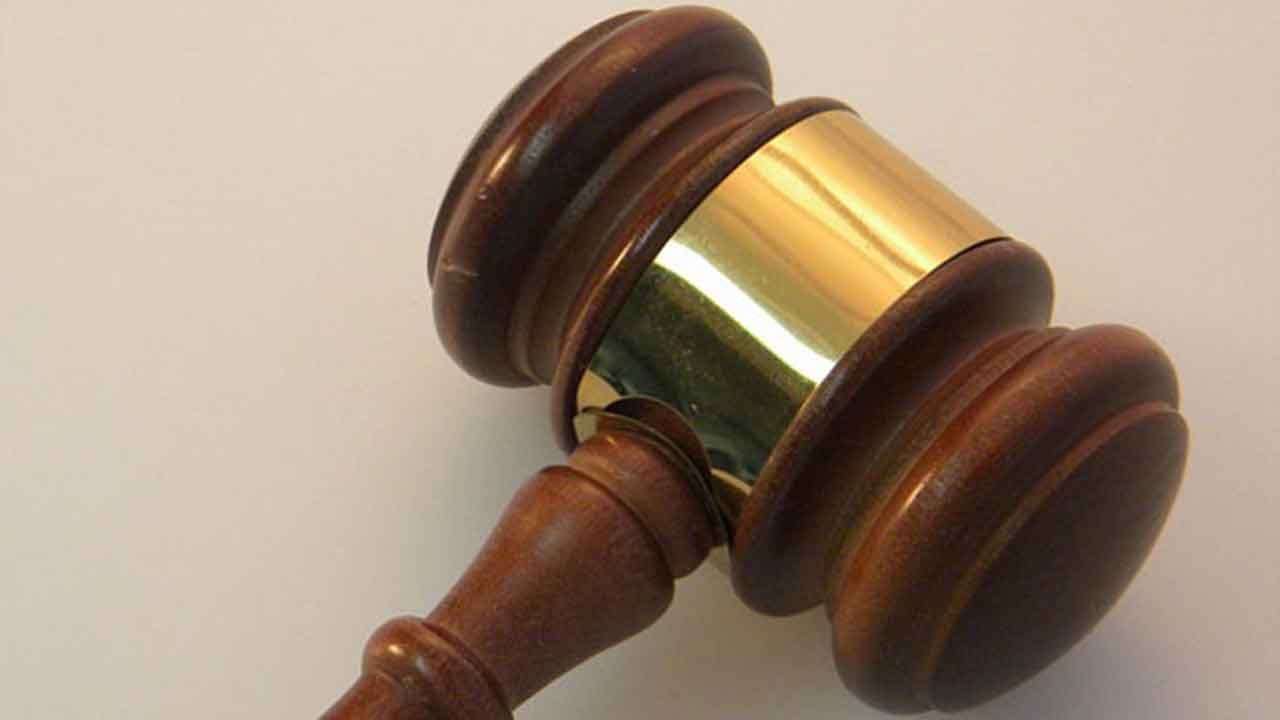 The bill signed into law by Gov. Mary Fallin in June 2015 changed an existing law and added three new unrelated sections, according to the court, penalizing doctors for performing abortions on minors. It had been previously deemed unconstitutional by a lower state court and was opened up for challenges.

The law is the second anti-abortion law to be vetoed or deemed unconstitutional this year in Oklahoma. The previous bill, SB1552, was vetoed by Fallin after she called the language vague. That bill would have made it a felony to perform an abortion and would have allowed for the state to remove doctors’ licenses for performing abortions.

Oklahoma is still widely considered to be hostile to pro-choice legislation. The Pro-choice Guttmacher Institute classifies the state as “extremely hostile.” Currently there are only three women’s health clinics in Oklahoma that provide abortions located in Tulsa, Norman and most recently Oklahoma City. That clinic was the first new clinic to open in Oklahoma in the last 40 years.

The Supreme Court ruled those changes violate the state's single subject rule, which prevents topics unrelated to the overall subject of the bill from being added.

In strong language, justices said the new sections were so “unrelated” and “misleading” that anyone voting on the bill “could have been left with an unpalatable all-or-nothing choice.”

In a separate concurring opinion four justices, led by Vice Chief Justice Combs, wrote the law also placed an undue burden on giving access to abortions under the guise of protecting women's health. A major violation of key cases like this year's Whole Women's Health Vs. Hellerstadt, which upheld the undue burden of pillar of the landmark case, Roe V. Wade.

The case was filed on behalf of Norman abortion doctor Larry A. Burns by the Center for Reproductive Rights. In a statement, the group's CEO Nancy Northrup called the law a “cynical attack” and the ruling a “critical victory”:

“Today’s decision is a critical victory for Oklahoma women and their doctors, who will no longer face the threat of criminal prosecution simply for providing safe and legal health care to their patients,” she said. “We will continue to stand with doctors and women in Oklahoma and everywhere they are threatened by politicians determined to push women’s right to essential health care out of reach.”

The CEO of the state’s newest women’s health and abortion clinic also weighed in on the ruling Tuesday afternoon:

“Using a broad brush to limit the rights of women is a common tactic by politicians who oppose abortion,” said Julie A. Burkhart, the founder and CEO of Trust Women and Trust Women South Wind Women’s Center. “Legislators would make better use of their time and better serve their constituents by supporting comprehensive sex education, making long-acting reversible contraception available at an affordable cost and by finding other solutions to the state’s teen pregnancy rate.”

However, supporters and authors of the bill disagree with both the ruling and the concurring opinion.

“The Oklahoma Supreme Court too often wields its power to strike down good legislation because a bill doesn’t suit the court’s political ideology. The Supreme Court takes a very different view of the single subject rule when it suits a cause they support; however, the court’s application of the single subject rule becomes remarkably strict when it comes to pro-life legislation,” Sen. Greg Treat (R-Oklahoma City) said in a statement. Treat authored SB642 and said the bill was designed to protect minors. “Unfortunately, the court has perverted its intent to force its ideology on Oklahomans,” he said.

“It is disappointing to see the state Supreme Court strike down another pro-life law. Like many pro-life bills passed in Oklahoma, this bill was designed to protect unborn life as well as the health and life of the mother, which always should be among our society’s priorities,” She said in a statement.

The bill’s co-author Rep. Dr. Mike Ritze (R-Broken Arrow) disagreed with the court’s characterization of the language in the bill. He said over the phone Tuesday it’s not the legislature’s duty to assess the constitutionality of a bill but he added the justices “got it wrong again.”

“One of the underlying duties of the legislative process is to protect life and the most essential life is in the mother's womb, the baby,” Ritze said. “What is more essential to government than to protect life and protect good and suppress evil and punish evil. That's when you boil it down to brass tacks that's the role of government.”

While he said he wasn’t, Ritze said there’s a strong possibility the bill, along with similar defeated bills last session, would be rewritten and reintroduced in the upcoming legislative session.