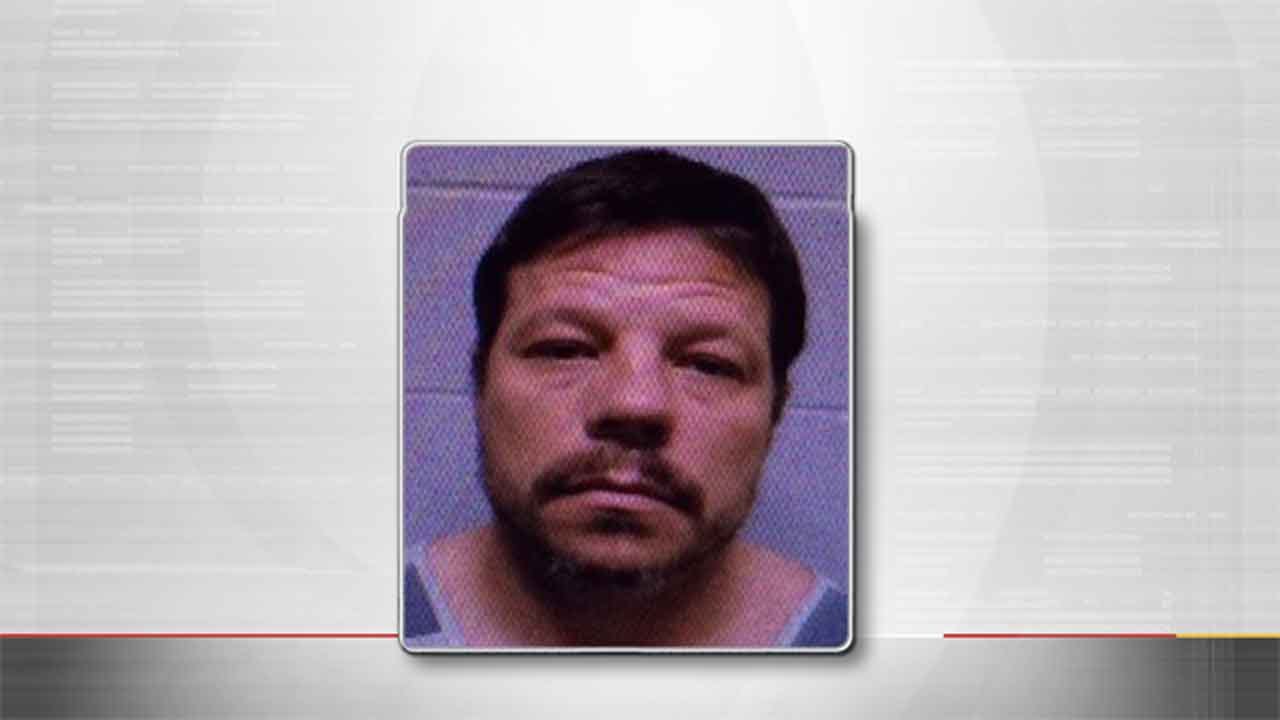 The search for an Oklahoma man wanted in connection to a violent, multi-county crime spree enters its eighth day on Sunday.

Federal investigators have been called in to help look for 38-year-old Michael Vance.

The Oklahoma District Attorney's Office announces that two murder charges have been filed against Michael Vance.

Ronald and Valeria Kay Wilkson are laid to rest in their home town of Luther, five days after Vance allegedly murdered them.

The Lincoln County Sheriff releases audio from the 911 call placed by a Wellston police officer during a shootout with Vance. On the call, the officer asks for backup and emergency services, indicating there is an "officer down."

Investigators have created a special hotline specifically for tips on Vance. It is manned 24/7 by U.S. Marshals. Anyone with information on Vance's whereabouts should call 405-246-9205.

Luther Schools will be dismissed on Friday to accommodate funeral services for Ronald and Valerie Wilkson, the Superintendent announced.

The Associated Press reported that authorities said Vance may be planning to target people connected to a criminal case against him.

Oklahoma County Sheriff's Office spokesman Mark Opgrande said 38-year-old Michael Vance referenced some potential targets during videos he posted live on Facebook while on the run from police. In one video, Vance mentioned the name of a woman and said she knew that he would get his guns and come for her.

Opgrande said some of the people authorities fear may be targeted are connected to a pending criminal case against Vance that alleges he sexually assaulted a 15-year-old girl. Opgrande said authorities have warned several people to take precautions while the manhunt for Vance continues.

News 9 confirmed with the Oklahoma County Sheriff’s office that Vance has a hit list. Those alleged targets on the list are now being protected.

As of Wednesday morning, there have been no confirmed sightings since early Monday morning.

Vance is wanted in connection to a string of violent crimes, including shooting and injuring two Wellston police officer, shooting and carjacking a woman in Wellston, killing his relatives, Ronald and Valerie Wilkson, at their home in Luther, and shooting and trying to carjack a store clerk in Sayre.

Funeral services for Ronald and Valerie Kay Wilkson are set for 2 p.m. Friday, at the Luther Auditorium. There will be added security there due to Vance's threats.

Luther Public Schools canceled classes on Friday because of the funeral. The superintendent says no other location in the area is large enough for the expected crowd.

Oklahoma County Sheriff John Whetsel is one of the first law enforcement leaders to go on the record saying he believes Vance may be dead by now as a result of his injuries. Vance was shot several times by Wellston police officers before he was able to steal two vehicles and kill the Wilksons.

At last check, Vance is still believed to be driving a 2007 silver Mitsubishi Eclipse with an Oklahoma tag 943-LQQ. If you see him, do not approach as he is considered armed and dangerous. Call 911 immediately.

This is a developing story. News 9 and News9.com will keep you updated.