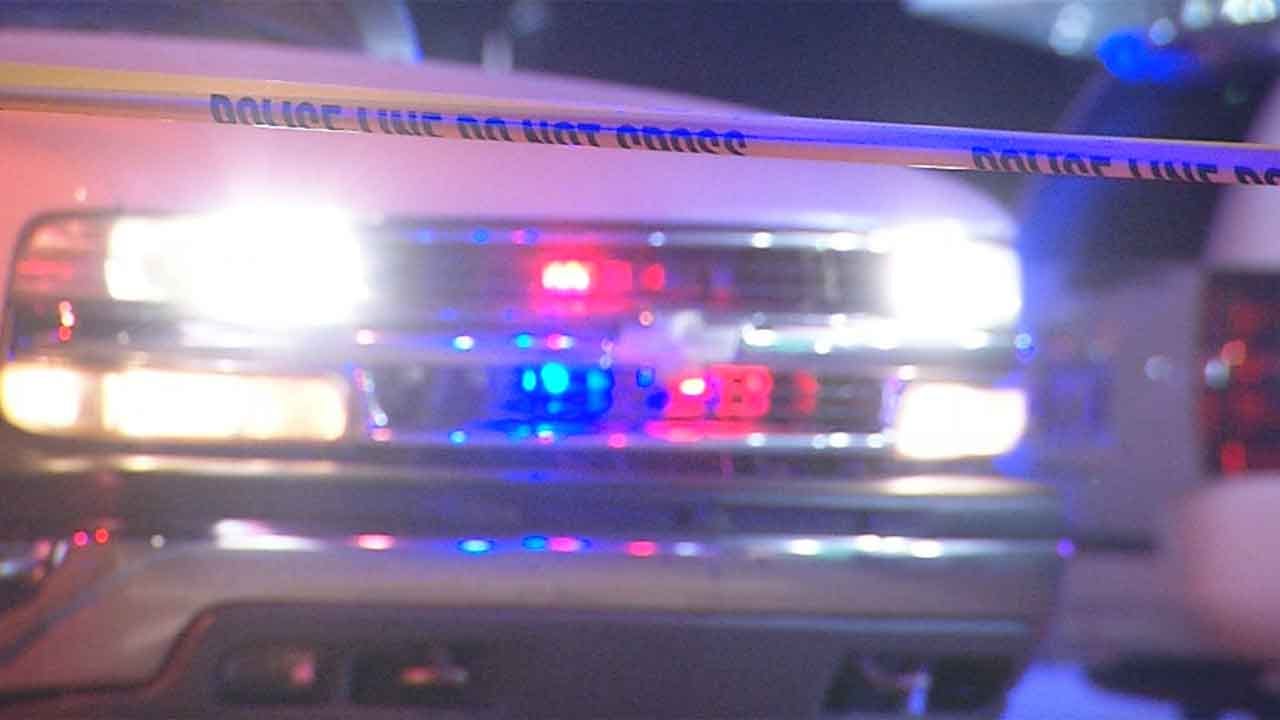 The Emergency Responder Assistance Program (ERAP) has helped officers at the Oklahoma City Police Department and officers nationwide. And they don't just help police. They help all emergency responders and their families too.

“Nobody wants to take another life,” said Detective Scott Pope, who is an 18-year veteran of the Oklahoma City Police Department.

Pope has been involved in two deadly officer-involved shootings, and can remember both in vivid detail. He says both involved a suspect trying to grab at his gun. The latest one happened seven years ago.

It was February 1, 2010, a bitter cold day outside the Oklahoma Orthopedic building in NW OKC. Police got a call about a man who was out of control, and trying to attack innocent people.

“He tried to take my weapon from my holster,” said Pope. “And then he disengaged from that and then attacked my partner.”

Pope says he was forced to shoot. And though his training helped him know what to do in the moment, it did not teach him how to handle the aftermath. He says that's when the ERAP came to the rescue.

Pope says he first heard about ERAP through the CHAPS program at OKCPD. He says he has seen it heal officers and their families, and helped them avoid divorce, depression and substance abuse; something that often happens to those who have dealt with repeated exposure to traumatic events. It has even led some to take their own lives.

“We lose up to 300 officers a year to suicide across this nation,” said ERAP Founder and Executive Director, Doug White. “In 2015 we lost over 115 firefighters to suicide.”

White wants emergency workers and their families to know there is hope and help out there. The not-for-profit was founded in 2015, and serves as a model for eight other groups across the country.

White says they provide special 3-day seminars with trained professionals. He says they use small group and large group sessions and scientific methods to help emergency personnel and their spouses learn how to cope with the emotional and mental strain of dealing with their jobs.

So far they have served more than 60 first responders and their spouses.

“They do not seek to be served, and for them to come forward is very difficult,” said White. “They end up not sleeping at night. The career starts to diminish. The communication and family starts to deteriorate. The fuse gets short. Chemical dependency becomes an option. Domestic violence becomes an option.”

But White says he has seen several emergency responders have their lives changed because of the counseling they receive through ERAP.

“I received a Facebook from an officer that says, ‘You saved my life. You saved my career,’” said White.

The organization will be holding seminars here in Oklahoma City in March, July and October. For more information on those seminars website at www.ERAPOK.org