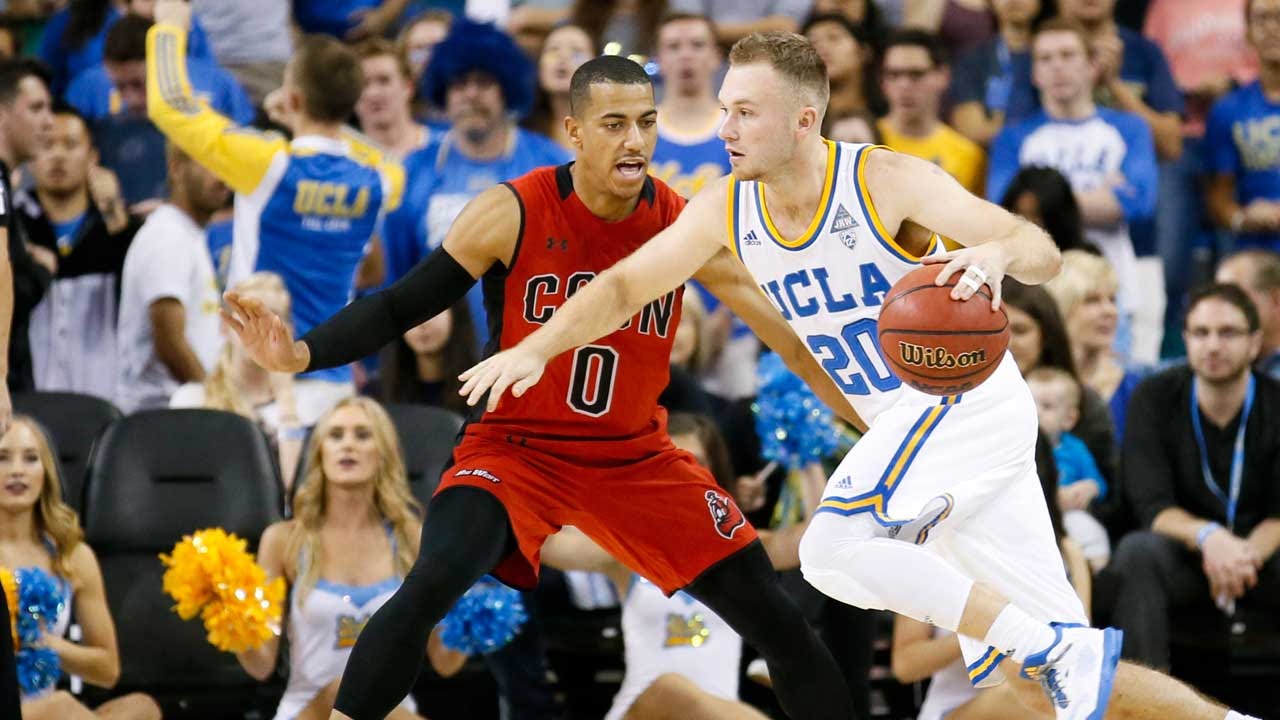 Oklahoma State head coach Mike Boynton fortified the Cowboy basketball roster with the signing of former ESPN Top-100 recruit and CSUN standout Kendall Smith, who is expected to be immediately eligible for OSU.

The 6-foot-3 point guard was a two-time All-Big West Conference selection after leading the Matadors with 16.7 points and a league-high 4.8 assists per game in 2016-17. Smith tallied 27 double-figure scoring games and had 16 outings with at least five assists.

"The addition of Kendall Smith will bring us some great experience in the backcourt," Boynton said. "He's a guy that has played three years at the collegiate level, and a guy who has always been a high-level competitor. He grew up with three brothers who all played in college. Kendall is really smart, athletic and tough, and will be a much needed addition to our team next year."

Smith reached the 20-point plateau eight times last season, including a season-high of 28 points against Idaho State. He also posted at least five assists on 16 occasions, with a high of nine dimes against UC Riverside.

At his best in league play, Smith's averages jumped to 17.6 points and 4.8 assists per game in Big West Conference games last year.

Smith averaged 15.3 points and 3.0 assists in his first season with CSUN, including a career-high 30 points at Cal State Fullerton. That night, Smith knocked down 15 free throws, which is third most in a game all-time in school history.

No slouch in the classroom either, Smith was presented with an Academic Excellence Award at the team's banquet following the 2015-16 season.

Smith began his collegiate career at UNLV, where he averaged 3.8 points and 1.5 assists per game in 31 contests as a freshman in 2013-14. He shot 40.7 percent from the field and 35.0 percent from 3-point, while reaching double figures on four occasions. The following season, Smith played in a pair of games before leaving the program and transferring to CSUN.

A four-star recruit, Smith was listed among the nation's top-100 high school players by ESPN.com. Smith averaged 27.5 points, 6.7 assists, 5.4 rebounds and 2.4 steals per game, while shooting 46 percent from the field as a senior at Deer Valley High School in Antioch, Calif. He played in 27 games as a senior and recorded 25 or more points on 12 occasions with a season-high of 52.