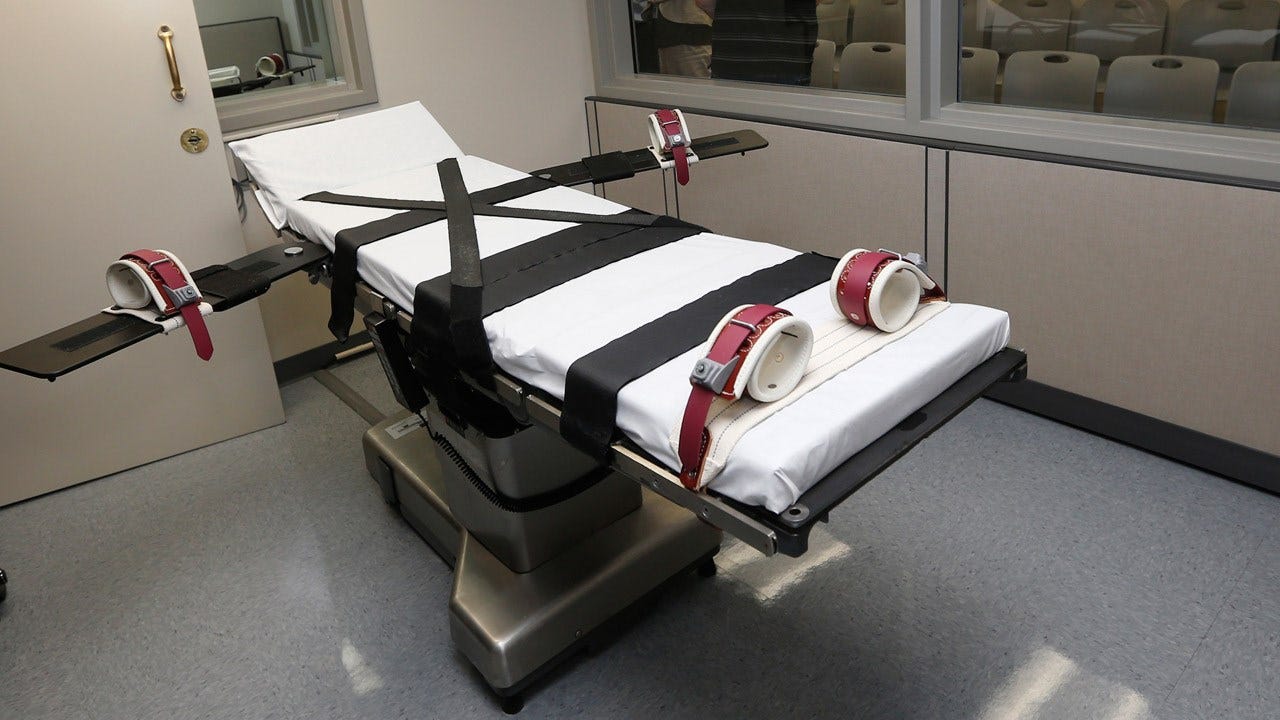 One day after the nation's first successful double execution in 17 years, Oklahoma officials are scheduled to release their death penalty review, almost two years after the state put a hold on executions.

The Oklahoma Death Penalty Review Commission is scheduled to announce its findings at the Capitol this afternoon.

Back in 2014, Oklahoma was on track to be the first state to carry out two executions in one day since 2000 but the mismanaged execution of Clayton Lockett changed that. Governor Mary Fallin then put a hold on executions in the state in October 2015 after officials discovered a mix-up in one of the drugs in their lethal injection cocktail.

In response to the report, the State Department of Corrections is supposedly revising its execution protocol. Other constitutional means of execution in the state include a firing squad and gas chamber.