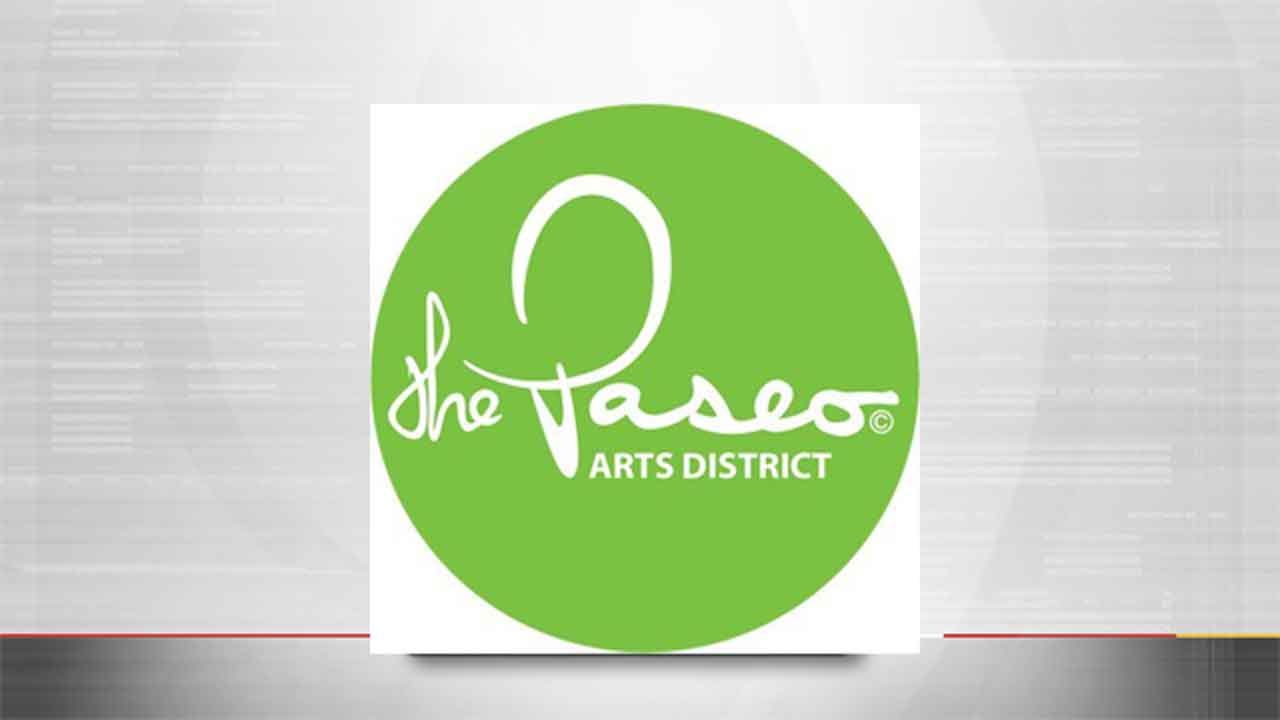 In a fight over festivals, the Paseo Arts Festival has emerged as the winner for Memorial Day weekend.

The Paseo Arts Association, which hosts the festival every year, was against a permit request to hold the inaugural Paseo Music Festival four blocks down Dewey street on the same weekend.

The Paseo Arts Festival organizers say they didn’t want to compete for venders and patrons.

Two weeks ago, Oklahoma City City Council requested that organizers from both festivals try to reach some sort of compromise.

The three-day music festival could proceed if “Paseo” was taken out of its name and the event would move off Memorial Day weekend after this year.

“We went before the city planning and the traffic people had no problem with the layout of our festival grounds,” said a disappointed LaVictoire.

LaVictoire said she feel no ill will toward the artists, but is out a considerable about of money.

She put a down payment of the stage. On the music festival’s Facebook page there are pictures of T-shirts and posters promoting the event for Memorial Day weekend.

LaVictoire, who wanted to give musicians a venue outside of a bar, had filled 20 of 28 slots on stage.

Now, she isn’t sure if her event will ever take place.

“We really thought this would be a synergistic event and we were surprised,” adds LaVictoire