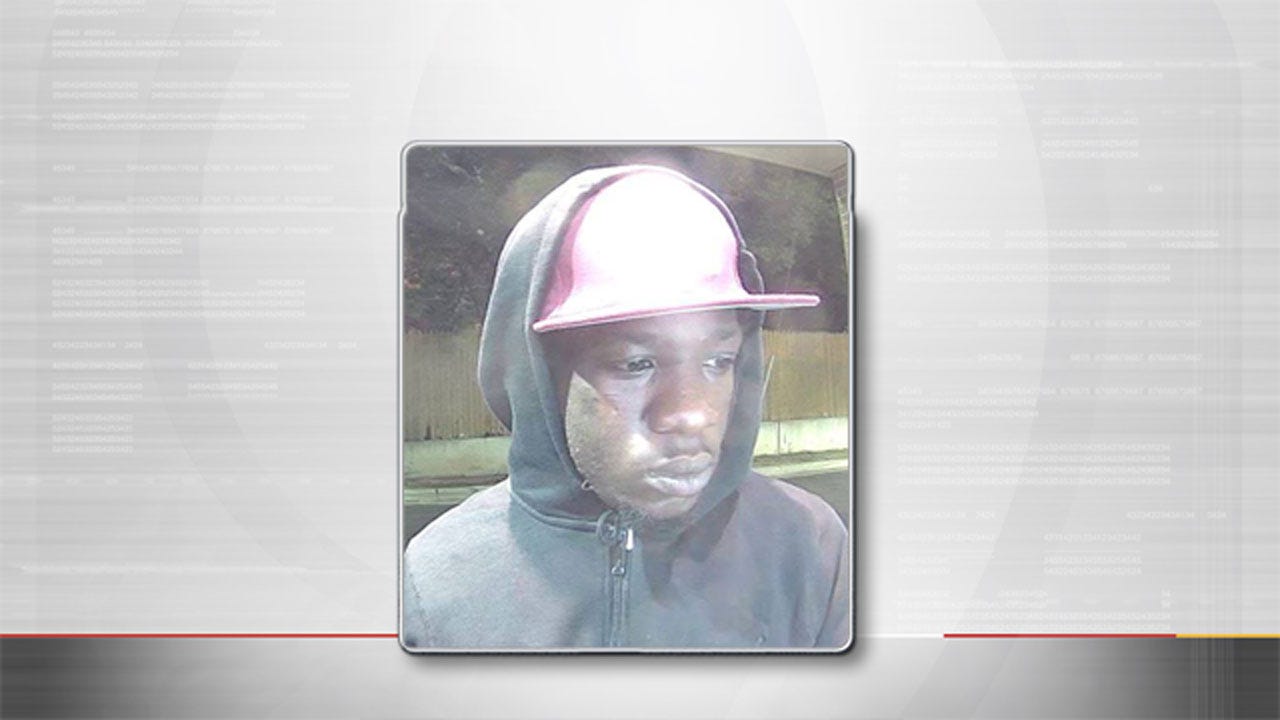 Police are asking for help identifying a man who attacked a woman and stole her purse in Northwest Oklahoma City.

Officers said the victim was entering her apartment in the 4800 block of North Blackwelder Ave. on April 28 when she was attacked from behind. The suspect stole the woman’s purse and then fled, according to investigators.

A short time later the victim’s debit card was used at a local ATM and the suspect was captured on surveillance video, police said.

Anyone who has any information about the identity or the whereabouts of the suspect is asked to call Crime Stoppers at (405) 235-7300, or leave a tip online at www.okccrimetips.com.