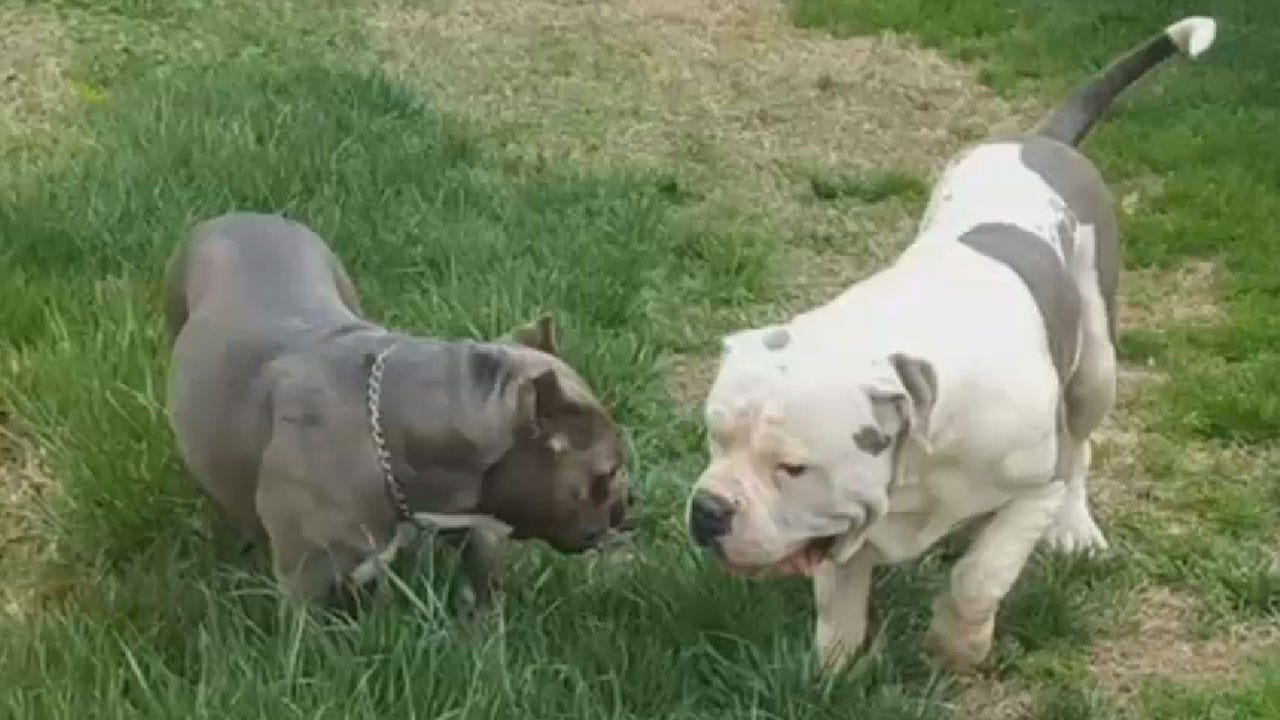 Burks was out of town when the deadly attack happened. One of the dogs was shot by police, the other was taken to the City shelter.

The April 6 attack claimed the life of 82-year-old Cecille Short and her dog while they were out on a walk. Wednesday Short's daughters spoke to News 9's Adrianna Iwasinski by phone about the criminal charges being filed in their mother's death.

“Maybe we can affect changes so that this won't happen to any other family,” said Melinda Clonts, Short’s daughter.

The charging document states Burks knew his dogs had broken out of the fence three days before they mauled Short to death.

The affidavit states detectives observed a large hole in the gate on the south side of the fence at Burks' home. His attempt to cover the hole did not appear to be sufficient, however, to keep two dogs of that size contained, officers said.

Court papers go on to say numerous neighbors had witnessed the two dogs running loose in the neighborhood without supervision on several occasions prior to the attack.

“This was a death that should never have happened,” said Clonts. “And it should outrage all responsible pet owners and community members.”

Burks’ attorney confirms he is aware of the felony charge, but he is currently out of state in Houston on a job and they will be arranging his surrender when he returns.