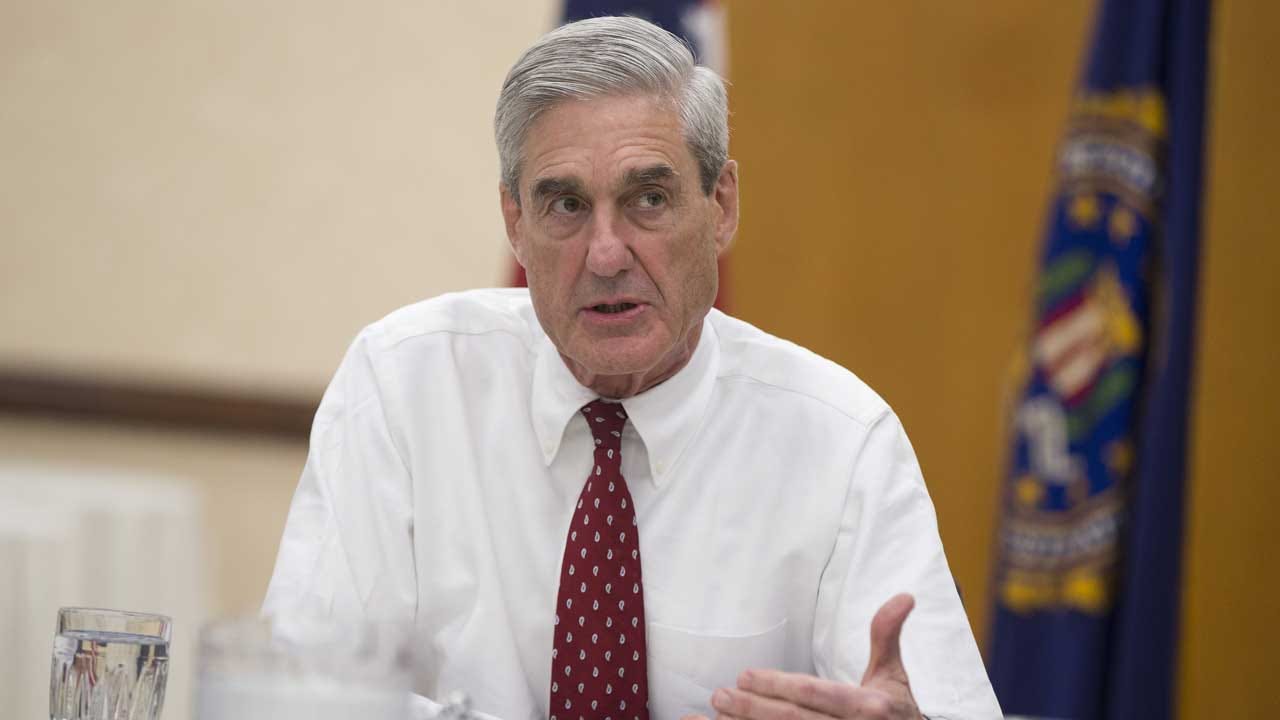 "I have determined that a Special Counsel is necessary in order for the American people to have full confidence in the outcome," Rosenstein said in a statement.

The letter announcing the appointment reads that Mueller is authorized to investigate "any links and/or coordination between the Russian government and individuals associated with the campaign of President Donald Trump; and...any matters that arose or may arise directly from the investigation."

The appointment comes as numerous Democratic lawmakers have called for a special counsel, colloquially known as a special prosecutor. Such calls increased in recent days after Mr. Trump fired FBI Director James Comey. On Tuesday, it was revealed the Comey had written a memo alleging that Mr. Trump had asked him to back off from investigation former National Security Adviser Michael Flynn. The memo allegedly says that the president said, in a private conversation with Comey at the White House, ""I hope you can see your way clear to letting this go, to letting Flynn go. He is a good guy. I hope you can let this go."

Rosenstein's letter announcing the appointment of Mueller says, "If the Special Counsel believes it is necessary and appropriate, the special counsel is authorized to prosecute federal crimes arising from the investigation of these matters."

CBS News' Paula Reid reports that the FBI investigators who are currently on this case may stay on the case. Mueller will have discretion on who he uses in his probe.

Mueller was appointed FBI director in 2001 and served in the position until 2013. FBI directors are appointed to ten-year terms, but President Barack Obama added two years to his tenure.

A career prosecutor and veteran of the Marine Corps during the Vietnam War, Mueller is a widely respected figure in Washington.