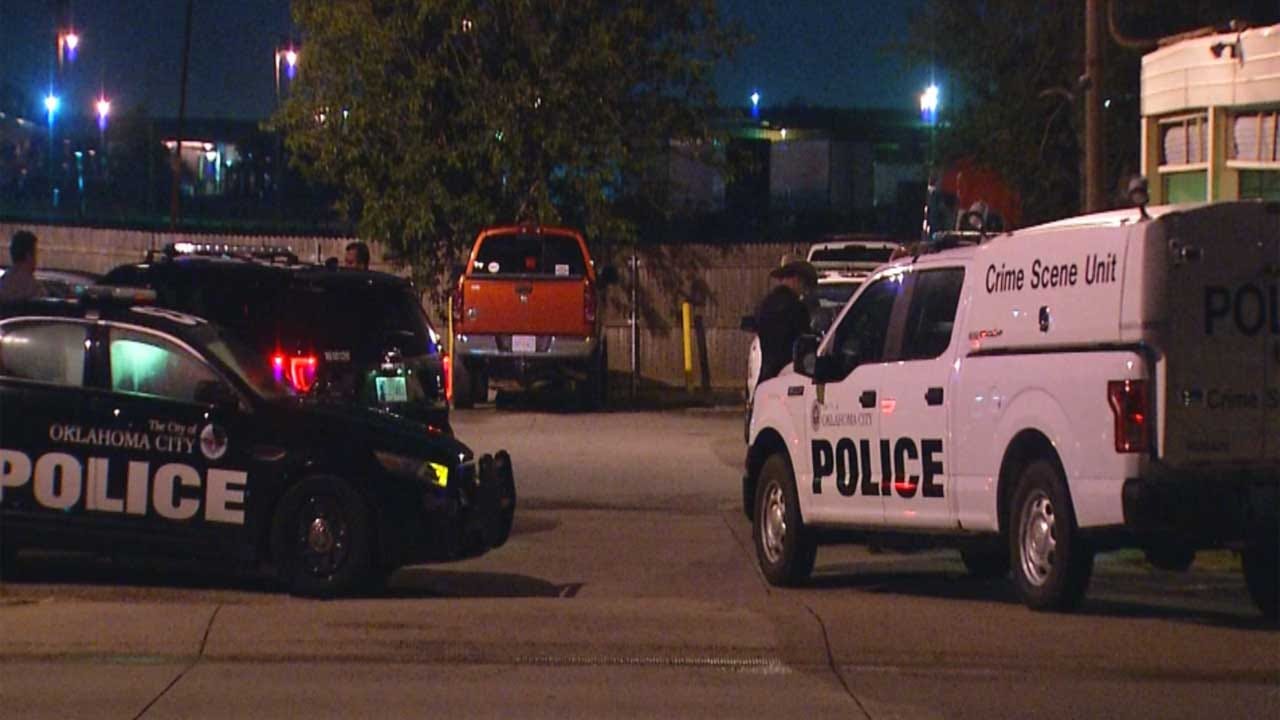 A frightful discovery launched an investigation at an adult video store in the metro.

Police said the body of 52-year-old Dirl Cunningham was found about 1 a.m. Sunday inside Eastern Avenue Video, and surrounding business owners say they are concerned about the discovery.

“I mean you just wouldn't want something like that to happen too close to your business,” said Juan Cardenas, Mercado Ari business owner.

They have three locations; one in Tulsa and two in Oklahoma City, including the one near SE 11 Street and Eastern.

Neighboring businesses owners say it is very busy during the week and were disturbed to hear the news.

“It’s concerning because you never know what could be going on at the place or what’s going on there for a dead body to show up there,” said Cardenas.

Cardenas said this is a very safe area, so he was surprised to hear something like this could happen in southeast Oklahoma City.

“It's pretty close to where we are and this is a place where a lot of families come you know there’s a lot of kids and stuff roaming around,” said Cardenas.

They said they are not ruling this homicide right now, but brought in investigating because of its suspicious nature.

News 9 spoke to an employee inside who said she could not comment.

Police are expected to release more information on Monday.