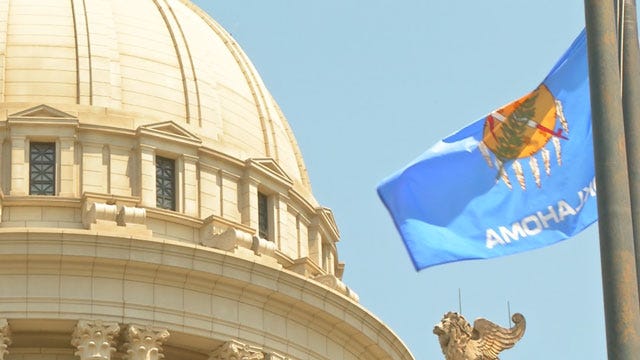 A new state law will increase the amount of money plaintiffs can seek in small claims court in Oklahoma.

Gov. Mary Fallin signed legislation this week that will increase the limit from $7,500 to $10,000, The Oklahoman reported. Civil cases that exceed those amounts will be filed in district court.

The new law, which takes effect in November, also will allow parties to move new small-claims cases to district court.

The new limit is a reasonable change, said Brian Bishop, an attorney for the Legal Aid Services of Oklahoma. Bishop said small claims court is where people can settle disagreements more easily without having to hire a lawyer.

“The parties appear in court, you make your argument and you win or lose,” Bishop said.

Jari Askins, administrative director of the state’s court system, said the courts could see somewhat higher revenue because the new law will also expand a $10 fee to some smaller cases. She said businesses may benefit from the law because a judgment is sometimes needed to write off a loss.

“You might see an argument made that it’s not going to benefit consumers because you’ll have businesses going after smaller debts,” Bishop said. “(Defendants) may not get the type of protection they would in a regular court case.”