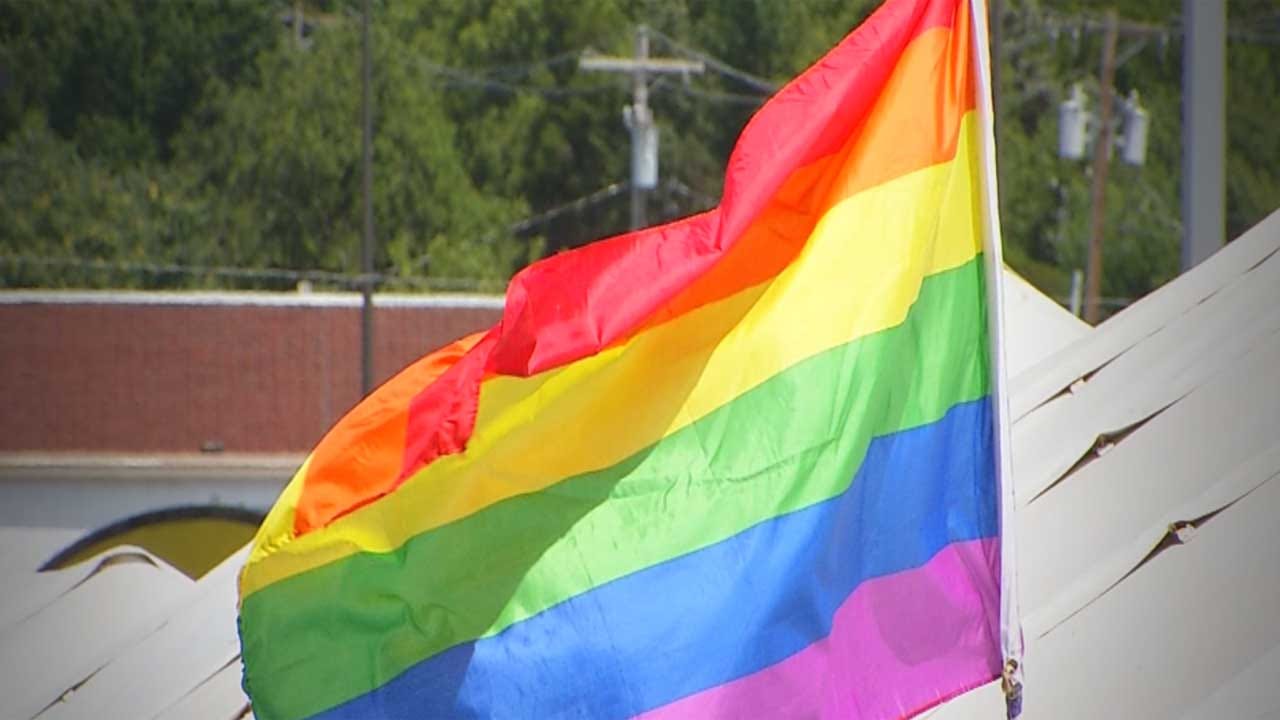 A school district at the center of one of America’s most conservative states plans to join a gay pride celebration this weekend.

According to OKCPride.org, the annual festival represents the unity between the LGBTQ community and its supporters. For the first time, Oklahoma City Public Schools will be involved in the festival. Earlier this month, the school district passed a resolution to be a part of this year's Pride parade.

OKCPS plans to have a yellow school bus and staff, faculty and possibly students walking beside the bus. The district’s superintendent said the cost of using the bus, roughly $190, is being covered by private donors so taxpayers won’t have to foot the bill.

According to the LGBTQ rights group Freedom Oklahoma, OKCPS is one of only five districts to participate in a Pride celebration anywhere in the nation.

“To put an OKCPS bus in the parade seems like a great way to say we not only protect you, we support you,” OKCPS Board Chari Paula Lewis said on Wednesday while next to OKCPS Superintendent Aurora Lora.

That message, they said, is meant for LGBTQ students who may feel like outsiders in the classroom.

“We want to support you, let you know you're valued and we want to do everything we can to make your experience great in this district,” said Lora.

“As a kid who grew up in Oklahoma schools, this is just not something I ever thought would happen,” Troy Stevenson said.

Stevenson is the director of Freedom Oklahoma. He said LGBTQ students need support now more than ever.

“To have leaders of the school district come out and tell them it's ok to be who they are and that they'll be protected. They're the only ones it'll mean anything to,” said Stevenson.

The district plans to continue supporting OKC Pride. While they acknowledge there may be some controversy that comes along with their decision, officials want that welcome message to extend to everyone.

“The goal is to recognize all of our groups at some point,” Lewis said. “All of the groups that make us great with our diversity.”