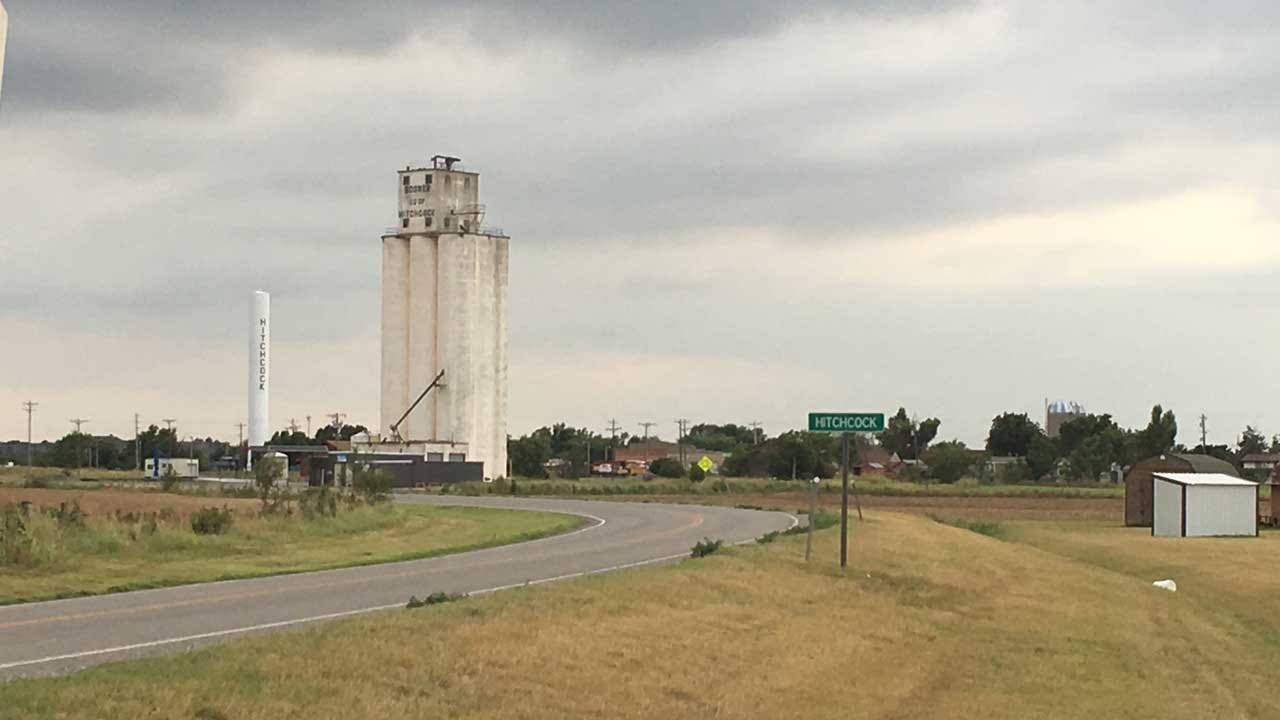 The former Hitchcock town clerk has filed a federal discrimination lawsuit against the Blaine County sheriff and undersheriff, as well as the town’s leaders and citizens.

Randy Gamel-Medler said he was run out of town because of his sexuality and his son's race.

Gamel-Medler moved to Hitchcock with his husband and adopted son in August 2016. He said one month later, the racial and homophobic slurs started, and the harassment reached its peak when his house burned down this year.

Civil rights organizations, including Freedom Oklahoma, are speaking out in support of Gamel-Medler, who moved from Fort Worth, Texas, to Hitchcock to retire with his family in the six-bedroom house.

“No lives were lost, so not quite a worst-case scenario, but this is an extreme case,” said Freedom Oklahoma executive director Troy Stevenson.

Hitchcock Mayor Richard Edsall is one of the defendants named in the federal lawsuit.

“It’s a farming community,” he told News 9. “Everybody knows everybody. He moved in and started stirring up crap.”

The lawsuit stated that at a town council meeting in September, a trustee asked Gamel-Medler, “What’s going to happen when your house burns down and we don’t send out the fire trucks?”

The lawsuit also details numerous instances of citizens calling Gamel-Medler “a f***ing queer,” and threatening violence against his black son. One woman was reported to say, “I’m going to grab your little boy, rip his n****r head off, and s**t down his throat.”

The events culminated May 28, 2017, when Gamel-Medler said he was standing inside his home when he heard glass breaking. He states in the lawsuit that the garage was set on fire and the house subsequently burned to the ground.

The lawsuit stated the mayor and other citizens watched as it burned, and that firefighters stationed a block away did not respond until it was too late.

“I’m surprised that these types of events have happened in Oklahoma at all. It sounds like something out of the Deep South in the 1960s. It’s absolutely horrific,” Stevenson said.

Edsall told News 9 the account of the fire is simply not true.

“Our fire department -- a volunteer fire department -- was at the fire within six minutes, putting the water on it,” he said. “I was in my robe, fixing to go to bed when I heard the ruckus, and I went down there and grabbed a hose and started spraying.”

Gamel-Medler was arrested in July, charged with threatening violence against the first responders. That case is pending.

The mayor insists race and sexuality were never an issue.

“I’ve got half-nieces that are half-black,” Edsall said. “I mean, we are not racist. We don’t care if you’re gay or anything else. We’re not that way.”

On Monday, Freedom Oklahoma will be visiting the town to file Open Records requests, and the organization is calling on the OSBI, FBI and the state fire marshal to conduct a separate investigation.