Shooting Reported In SW OKC After Victim Arrives At Hospital 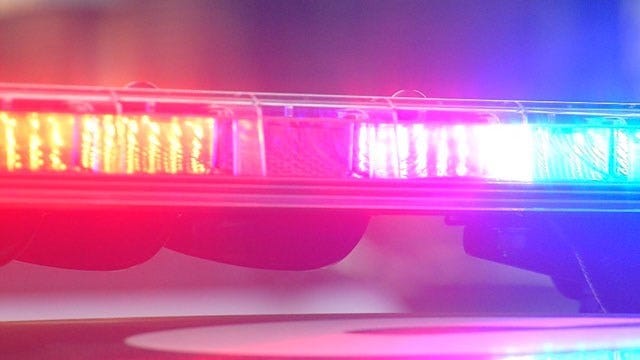 Investigators were called to the scene of a reported shooting Monday in southwest Oklahoma City.

The shooting was reported near SW 23 and Agnew Avenue.

The shooting victim was reportedly taken to a local hospital in a private vehicle. Police said the victim has been stabilized.

Officers arrived near where the shooting reportedly happened and interviewed witnesses.

Officers learned a male suspect was at the location to meet another individual. During an altercation, the suspect fired rounds into the ground. One of the rounds ricocheted and hit the victim in the chest, police said.

No arrests have been made and no suspect description was released.

No names were released.

Shooting Reported In SW OKC After Victim Arrives At Hospital