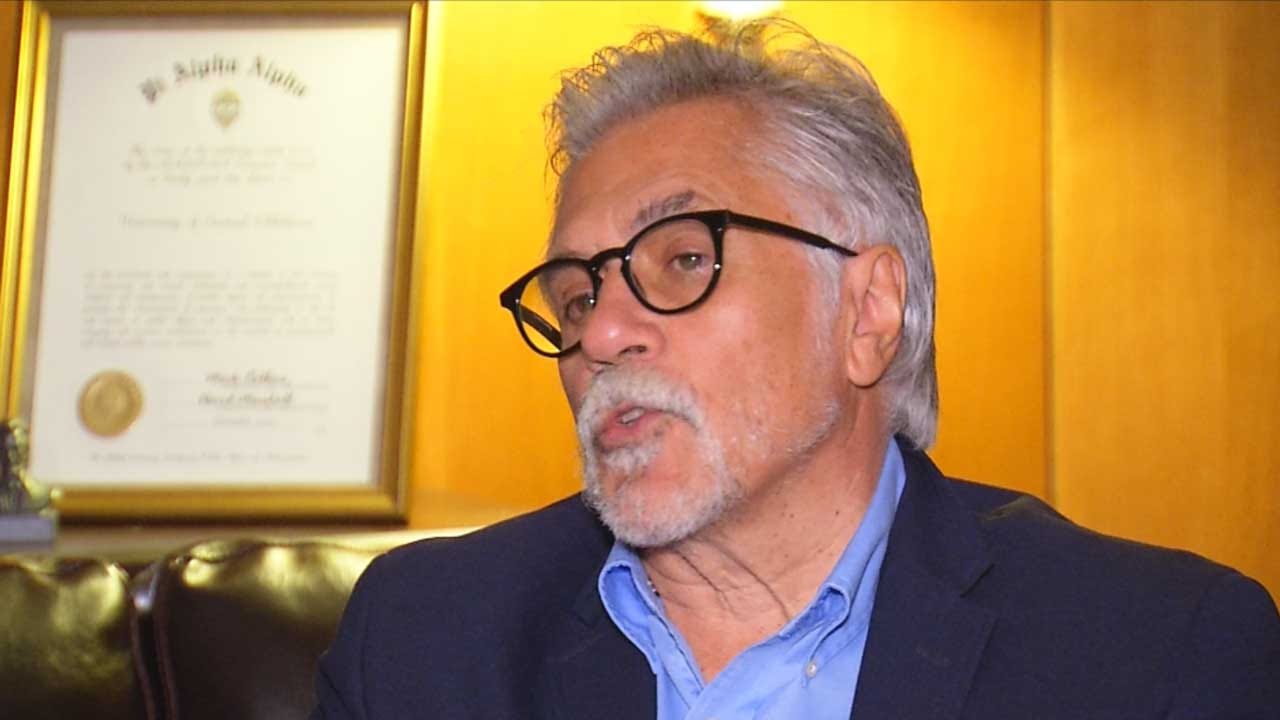 President Trump’s tough talk aimed at North Korea could be dangerous, according to a professor at the University of Central Oklahoma.

“It’s very dangerous, very dangerous. This isn’t’ just some run of the mill ten pot dictator, the man has nuclear weapons, and he has the means to use them,” he said.

Dr. Furmanski says one thing that should really be cause for alarm is if the U.S. starts pulling military families out of South Korea.