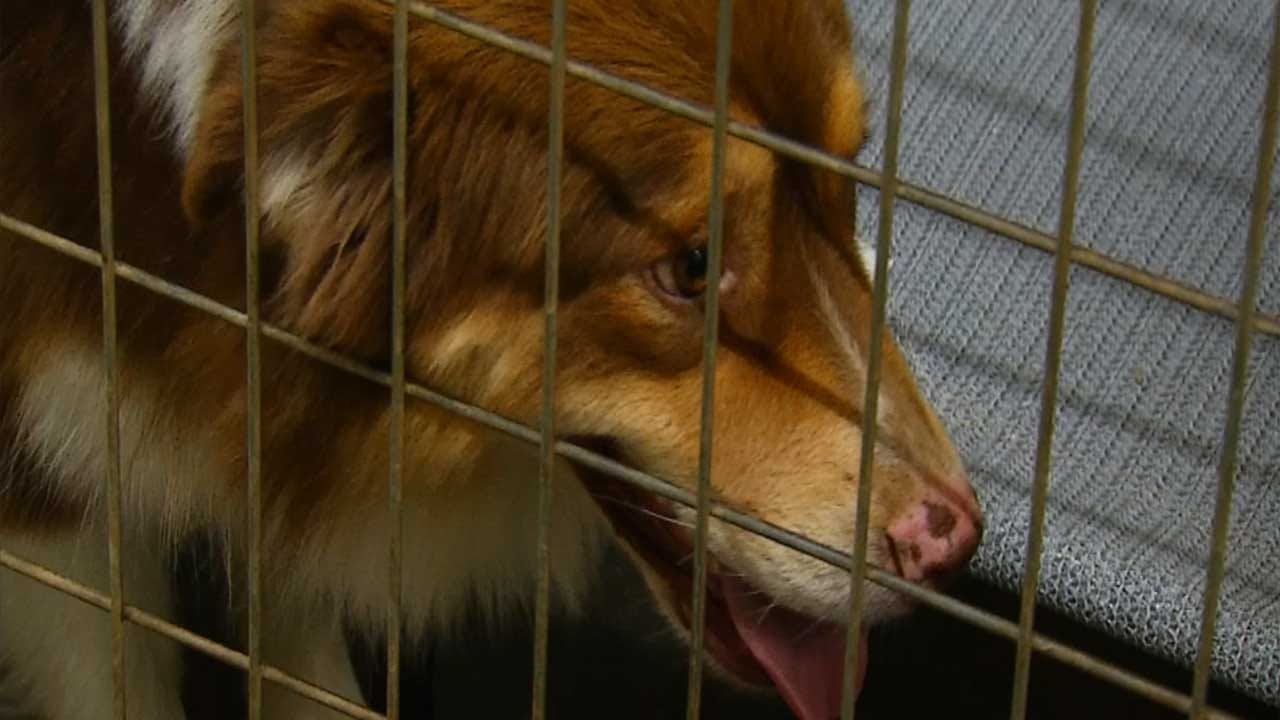 Man's best friend -- they can track down the bad guys and sniff out bombs and drugs. Now, trainers have found they're tracking something else, cancer, and scientists want to know how they do it.

At the Good Canine Academy just outside of Fort Worth, Texas, dogs are trained to be obedient and to become therapy dogs. Now trainer Linda Konrad wants to teach them to track something else.

"They're senses are so much heightened compared to ours," she said.

So much so, studies show they can actually detect early stage cancer in humans.

"They're smelling cancer, cancer actually has an odor," said Konrad.

For the past 12 years, In Situ Foundation in California has trained dogs for some of these studies.

"They'll smell the healthy samples and then they go along and the minute they smell the one with cancer, that's when they alert us," Konrad said.

Linda was among a small group of dog trainers nationwide that traveled there there to become certified cancer sniffing dog trainers.

Now, Linda is prepared to train her nine dogs here in Texas to identify the deadly scent.

"The dogs are telling us something's there, they're picking up something that's conclusive," said Patrick McCann, an engineering professor at the University of Oklahoma.

McCann wants to pinpoint what molecules the dogs smell to create a similar detection device. He's building a breathalyzer inside his lab on the OU campus in Norman. Once a patient exhales into the machine, a laser would measure the gas in real time to detect cancer.

"After an exhalation within 30 seconds the number is provided so you don't have to send a sample off to a lab and wait for results," he said.

McCann has proven laser measurement works when he demonstrated a similar machine that detected asthma with 95 percent accuracy. Now he needs more funding to finish this one for cancer detection.

"What we have not done is build an instrument that's small enough that it would be easy to put into a clinic and actually do a clinical trial," McCann said.

Until then he and Linda will continue working to make early stage cancer detection a reality.

"It's really important to get this out so these people know this, it's a lot easier to cure this once they know that they have cancer in first or second stages," said Konrad.

Linda is in the process of training her dogs and hopes to bring them to clinics in Oklahoma City and throughout Texas. If McCann gets the funding, he too hopes to have his device ready for trials within a year.