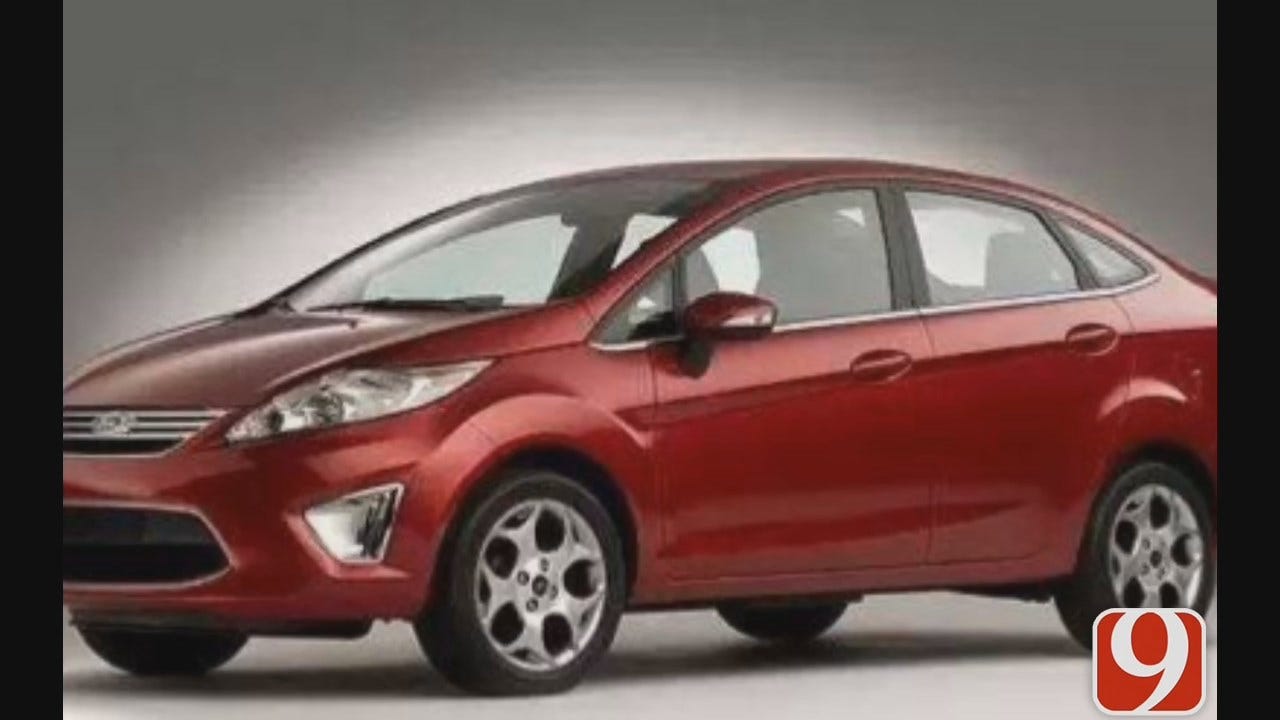 Oklahoma City police have new information in a deadly hit-and-run that killed a mother of two. Investigators identified the victim as 27-year-old Kaeloni Tauvao.

Police said she was walking to the 7-11 near Melrose Lane and Rockwell Avenue last Thursday night. Tauvao was walking home around 9 p.m. when police said she stepped into the roadway and was struck and killed by a vehicle.

The vehicle that struck her is described as a 2011 to 2013 red, four-door Ford Fiesta. The vehicle sustained damage to the front right side.

“That’s an area where there is a lot of traffic,” said Msgt. Gary Knight, Oklahoma City Police Department. “We are hoping somebody may have seen something that we have not talked to yet.”

The victim’s family met with the media Monday. Linda Deason said her niece always had a smile and was a devoted mother to two young children.

“She is very caring,” said Deason. “Very nurturing. Full of life and full of laughter.”

Deason said her niece lived in the area where she was killed and often walked to the nearby 7-11.

“It had just rained really bad that day or that afternoon,” said Deason. “She was walking around a mud puddle, is what we assumed.”

She is unsure why the driver did not stop or why passersby's did not come to Tauvau’s side.

“That is what’s been really hard on us,” said Deason. “Just not having the heart to slow down and stop.”

She is sure someone saw something or knows the driver. They are asking the public to come forward with information.

Police said at this time they are investigating this as an accident. If the public has information related to the hit-and-run crash call Crime Stoppers at (405) 235-7300.

Tauvau’s funeral will be held on Saturday at the Life.Church Mustang campus.