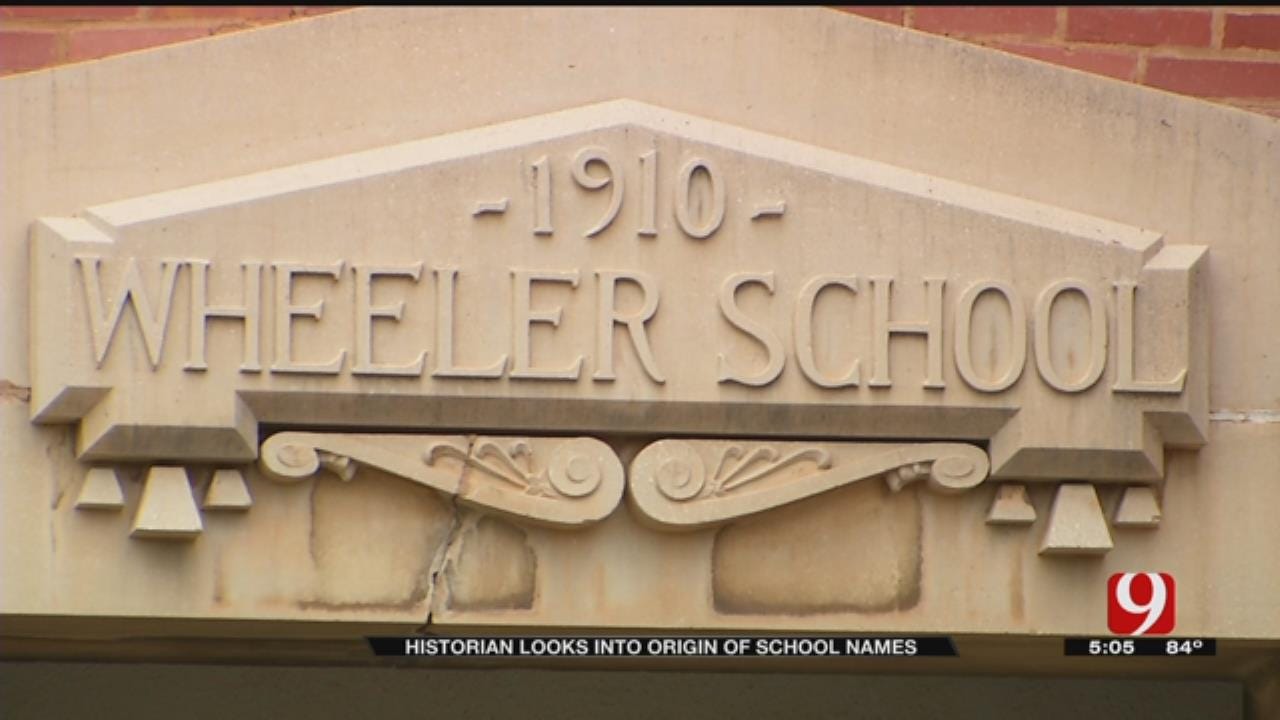 While Oklahoma City Public School students get settled into class, its administrators are also going back to school.

Right now, they're trying to figure out what schools may have been named after confederate leaders.

The district says it will then figure out a course of action after meeting with boards members, parents, students and city leaders if connections to the confederacy are made.

There are four school being looked at right now. Two of the four, including Stonewall Jackson Elementary and Stand Watie Elementary, are named after Confederate Generals.

The connection is not as clear for Lee Elementary and Wheeler Elementary which both opened in 1910.  Both schools share the name of Confederate Generals. Right now, the district has a retired teacher and history enthusiast searching for answers.

“There is a reference to a Wheeler Park school,” says Barbee Stueve about the school board minutes from 1910 to 1911 that she was been examining.

The district hopes to have enough information to present to its school board on September 5th.