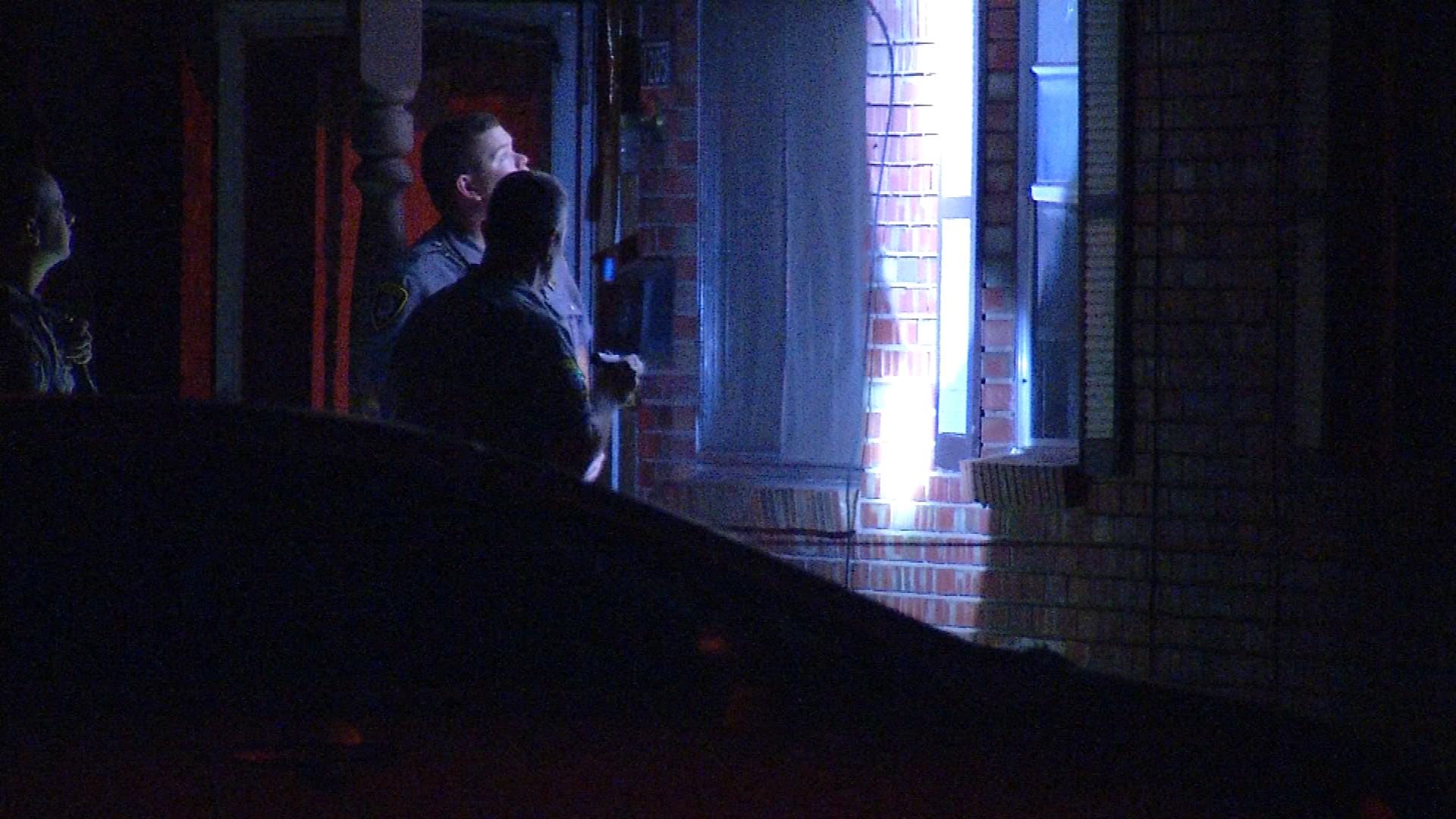 Investigators were called to the scene of a Wednesday night shooting in northwest Oklahoma City.

Police were called to a home near Hefner and Western after 11:00 p.m. When officers arrived at the scene they found a victim in the street who needed immediate medical attention. Officers also found some bullet casings and other evidence at the address.

The victim was transported to Mercy Hospital with non-life threatening injuries.

As the investigation continues police said the victim has not been able to give a clear description of the suspect. Police said the witnesses in the case are the victim's family.