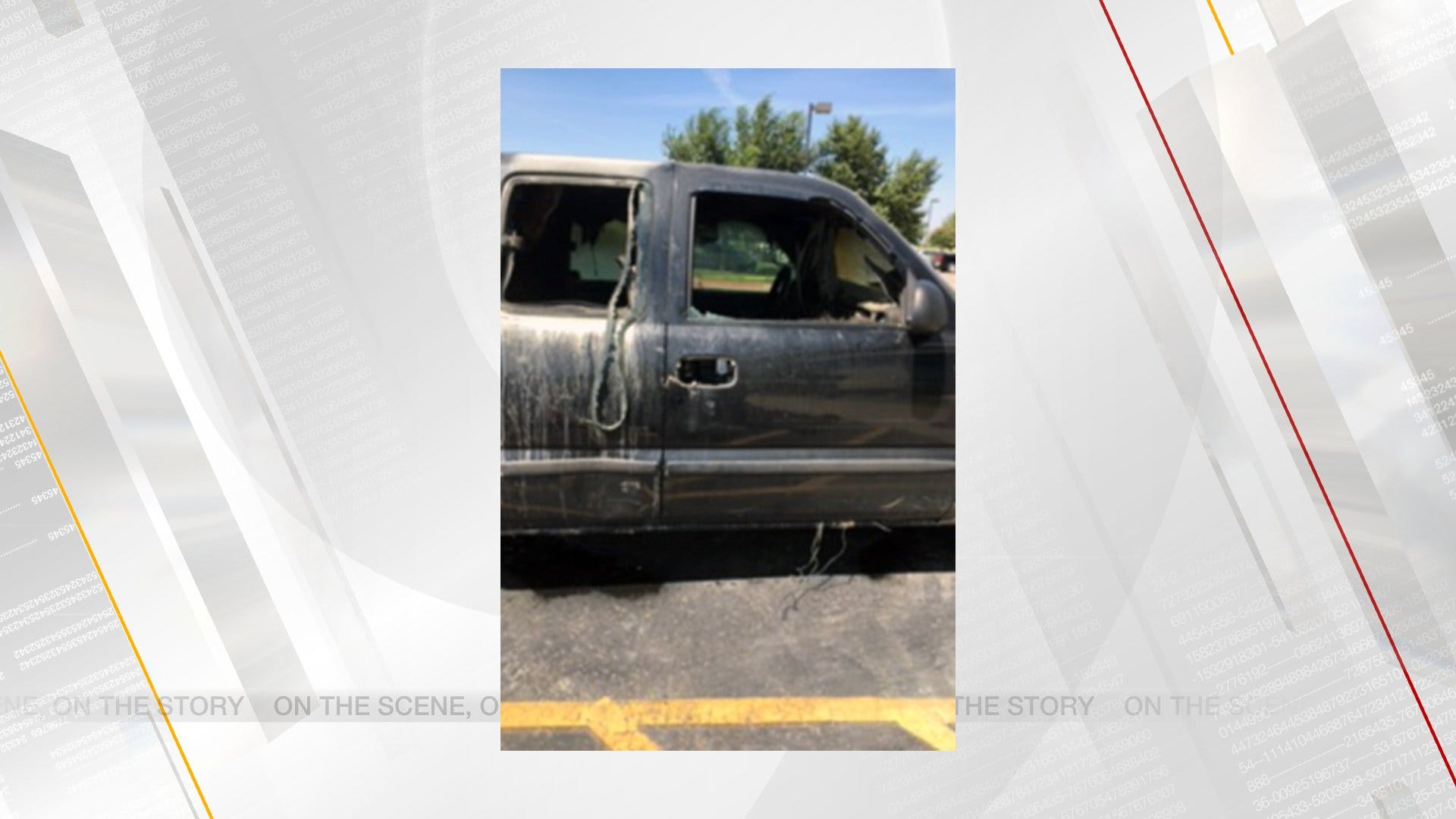 In the parking lot of the Integris Cancer Institute near Memorial and MacArthur, Virginia Kodaseet heard a young boy screaming Thursday. He was apparently locked in a pickup truck that was on fire.

“It is something that’s probably never going to leave me," Kodaseet said. "That screaming."

Kodaseet rushed over to try to save him.

“I was just panicking and I was pulling on the door and kicking the windows and hitting with my fists.”

Kodaseet said she started hollering for help and others showed up. They were all of pounding on the pickup until the boy's father arrived.

“His dad came running out," Kodaseet said, "and used the car opener and the man was able to get him out.”

Oklahoma City firefighters said the child was playing with a lighter inside the vehicle, which caused the fire.

“It was burning so fast that that little boy could’ve died,” Kodaseet said.

And after such a traumatic experience, Kodaseet has a message for parents.

“The most precious things we have are our children. I just want people to try to remember not to leave your children in the car.”

EMSA said the boy was transported non-emergency to a hospital.

We are so thankful for the visitors who noticed the burning vehicle in our parking lot and rushed to help. Our thoughts and prayers go out to the father and his son, as we wish for a full and speedy recovery.