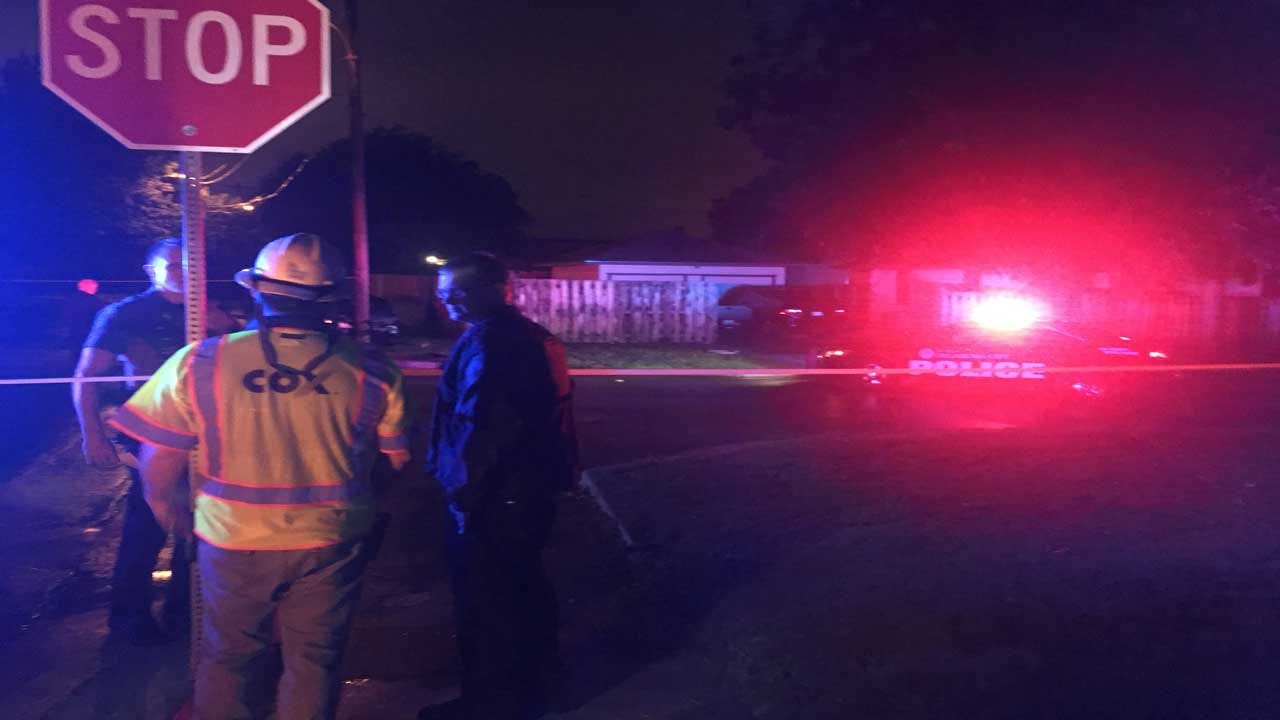 A man killed early Wednesday morning in a Northwest Oklahoma City shooting has been identified.

When officers arrived at the intersection of Roff Avenue and Lyon, they found a car that hit a light pole and one man inside who had been shot to death.

Police said there were two female passengers in the car and possibly a third.

They told police the driver, 26-year-old Dontre Morris, drove to the area to meet with someone when an unknown masked man approached the driver, argued with him and then shot him. Morris got about a block down the road before crashing into the lightpole.

No suspect has been identified in the case.

Morris' murder is the 65th homicide in Oklahoma City in 2017.

Stay with News 9 for the latest details on this story.