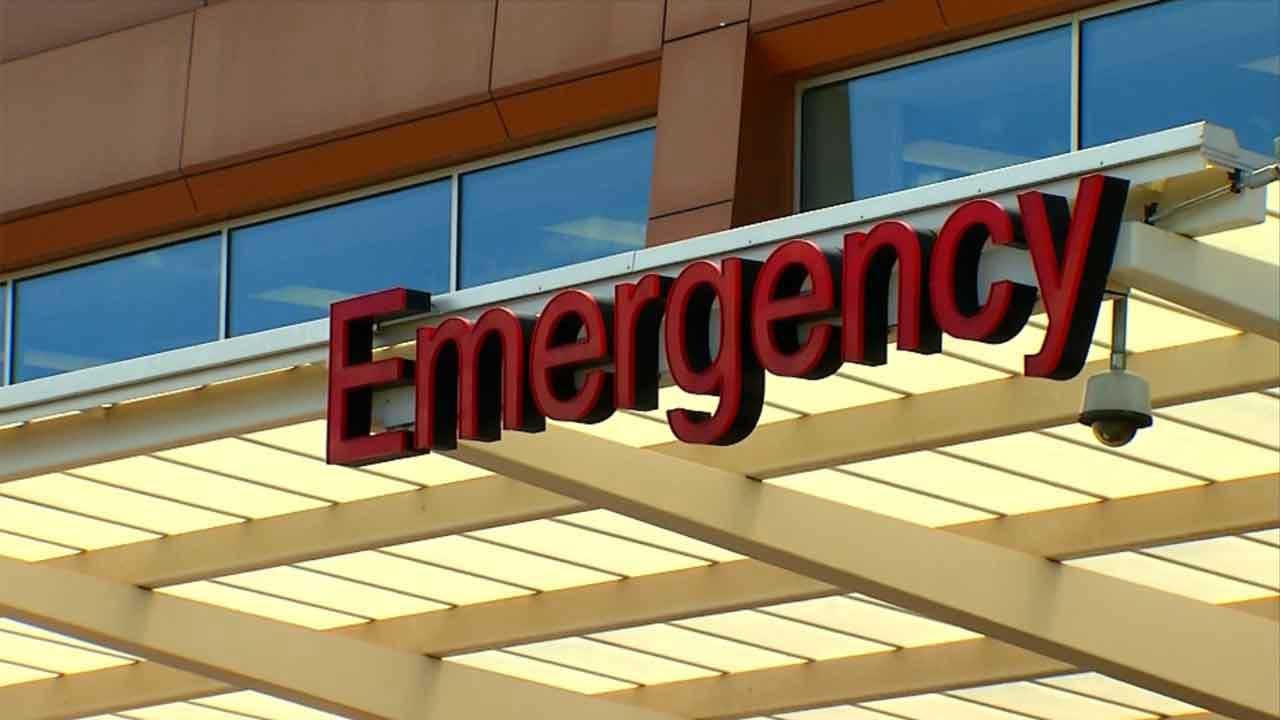 As the investigation continues into the Las Vegas massacre, Oklahoma City’s own local trauma center is assessing its preparedness for a mass casualty event. State funding issues have led to fewer available hospital beds.

OU Medical Center has the only level one trauma center in the entire state, but hospital CEO Chuck Spicer says right now, most of the beds are occupied by non-trauma patients from rural areas.

After seeing hundreds of people in need of immediate medical attention in Las Vegas, Spicer started to calculate the numbers. “I know we would have done it because I know my colleagues and the community are strong,” Spicer says, “my team is strong, but I can’t imagine how hard it would have been.”

Sadly, Spicer thinks many patients might end up in makeshift triage areas because the trauma center continues to be inundated with patients with more common conditions. He says they simply do not have access to care where they live, as state and federal budget cuts have forced a number of rural hospitals to close their doors. “We have occasions where we have no beds,” says Spicer, “and we have a patient in one of those beds that could be in another part of the state, and the level one trauma patient gets bounced to Dallas or to Wichita.”

State mental health and substance abuse commissioner Terri White says the key is to try to prevent horrible tragedies, but Oklahoma ranks among the worst in the nation for mental health care funding. “When we take away services, that’s when crisis happens,” White says. “That’s when bad things happen.

On Thursday INTEGRIS Hospital broke ground on a brand new addiction and mental illness facility in Edmond, and more funding is promised through State Question 781 approved by voters last year. The results of those efforts, however, are at least a year away.

“We carry a waiting list everyday of at least 600 Oklahomans who have been assessed and need residential treatment in a bed for their addiction, and every bed in our state is full,” White says.

Spicer says the trauma center does combat overcrowding issues by conducting regular drills to be as prepared as possible in the event of a major emergency.