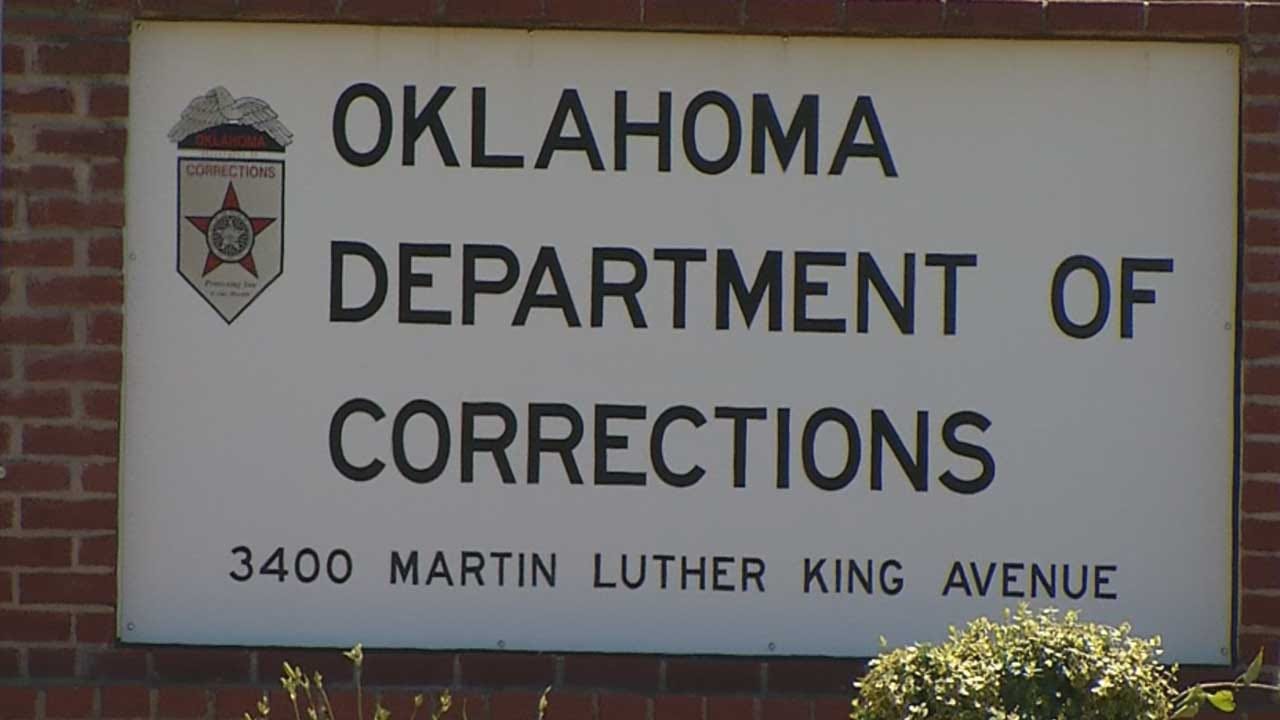 Recent high-profile court cases have put the death penalty in Oklahoma back in the spotlight.

Executions have been on hold for more than two years, but it's unlikely they'll start up soon.

The state is still working out new protocol to prevent another round of problematic executions.

Because of that, recent cases like the conviction of Alton Nolen may ring hollow for those who view to the death penalty as closure. Nolen was found guilty of beheading a coworker in 2014 and a jury recommended he be put to death.

Executions have been on hold after the state nearly used the wrong drug in the execution of Richard Glossip. That same drug was discovered to have been used in a previous execution as well.

Oklahoma halted executions until a proper protocol for the three-drug lethal cocktail could be finalized. The state also approved a back up method of nitrogen hypoxia in recent years and also still maintains the firing squad as a fall-back.

In a statement a DOC spokesperson said work is ongoing:

We're still working on the protocol with the attorney general's office. DOC will certainly be ready to resume once an appropriate protocol is in place.

Oklahoma has more than 50 people waiting on death row with several whose dates of execution have already passed.