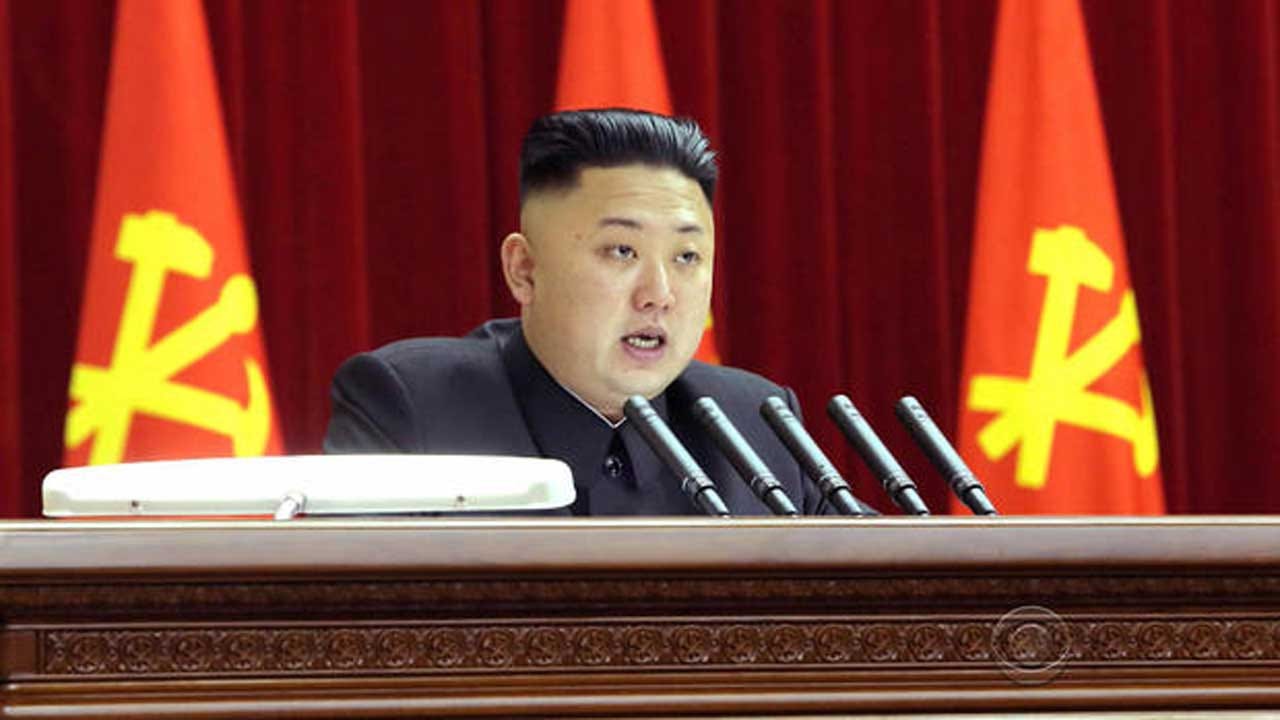 An angry North Korea is lashing out again, issuing a new threat of military action against the U.S. The country's state-run media said Thursday that Americans should expect an "unimaginable strike" at an unexpected time.

The warning comes just two days after a North Korean official said "a nuclear war may break out any moment."

In its latest threat, North Korea called the U.S. and South Korea war mongers who could cause a nuclear war. The threat comes, however, during what appears to be a lull in the North's missile tests; it has now been more than a month since they launched a rocket.

But Tracy says North Korea is clearly very upset about the joint military exercises that the U.S. and South Korean navies are currently conducting in waters off the peninsula.

Those drills include the USS Ronald Reagan aircraft carrier, as well as Navy destroyers. The U.S. military says the exercise is designed to increase the readiness of the nations' combined forces, but North Korrea sees it as rehearsal for an invasion.

The North says the exercises are "driving the tension into the worst line of explosion," and prove that the U.S. and South Korea are "attempting to ignite a war on the Korean Peninsula."

These military exercises end Friday, notes Tracy, but next week the U.S. military plans to conduct a rehearsal for how it would evacuate U.S. citizens from South Korea if a war did break out.