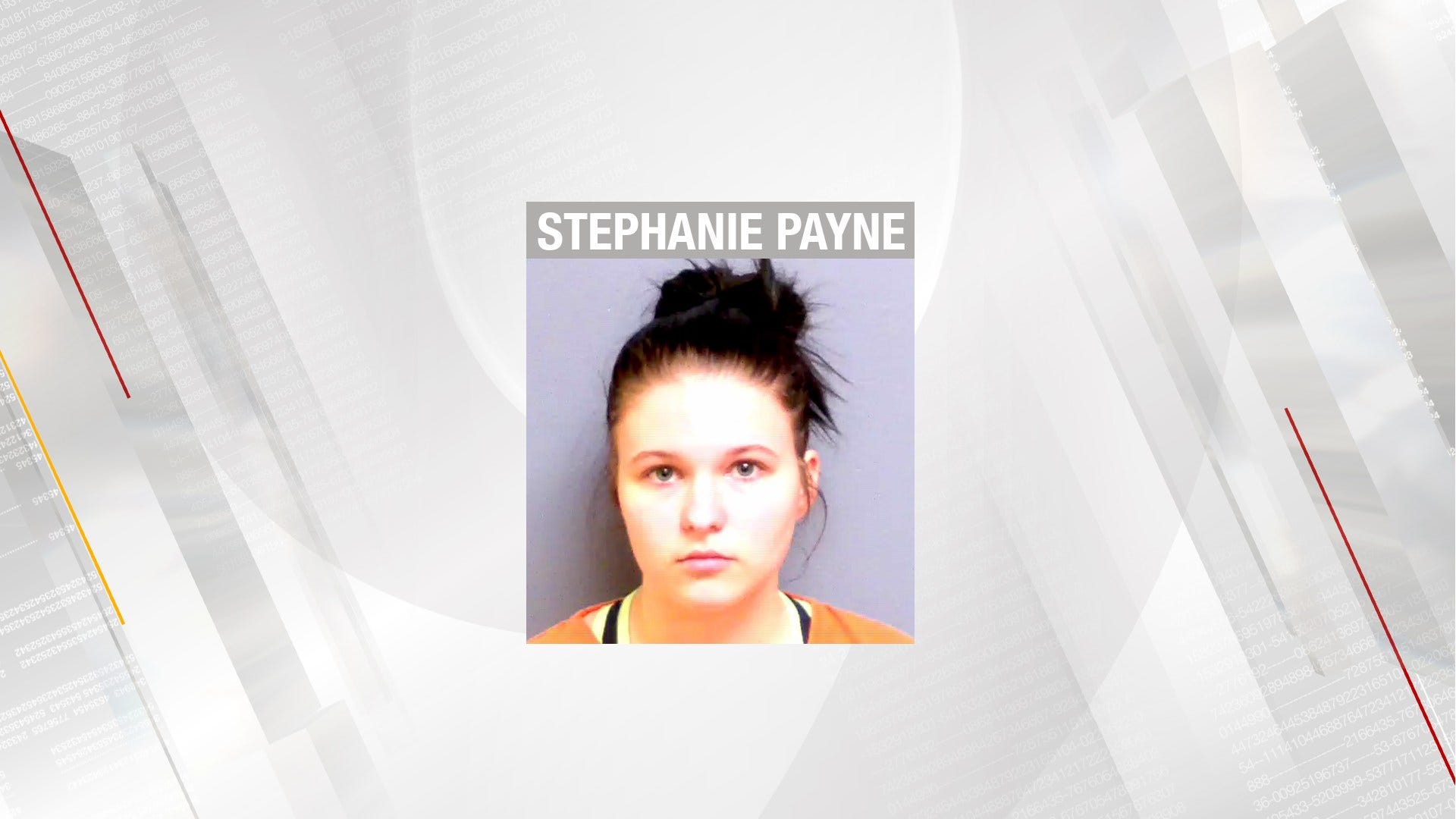 A Payne County caretaker is behind bars after police say she threw away daily medications belonging to individuals living at Red Bud Assisted Living in Perkins.

The case began building against 18-year-old Stephanie Payne back in mid-to-late October after another employee found pills in a trash can. Payne was questioned multiple times but police say she did not admit to the crime until confronted with security footage from the nursing home.

Officers say she was fired on October 23 but turned herself in this afternoon after charges were filed.

Payne County District Attorney Laura Thomas says the motive is unclear at this point, but that it targeted a particularly vulnerable group.

Police checked with families who have loved ones at the home. At this point, only two victims have been identified by court documents.

We reached out to Red Bud Assisted Living, who said they could not offer comment at this time.