One Arrested In Connection With Stabbing Death 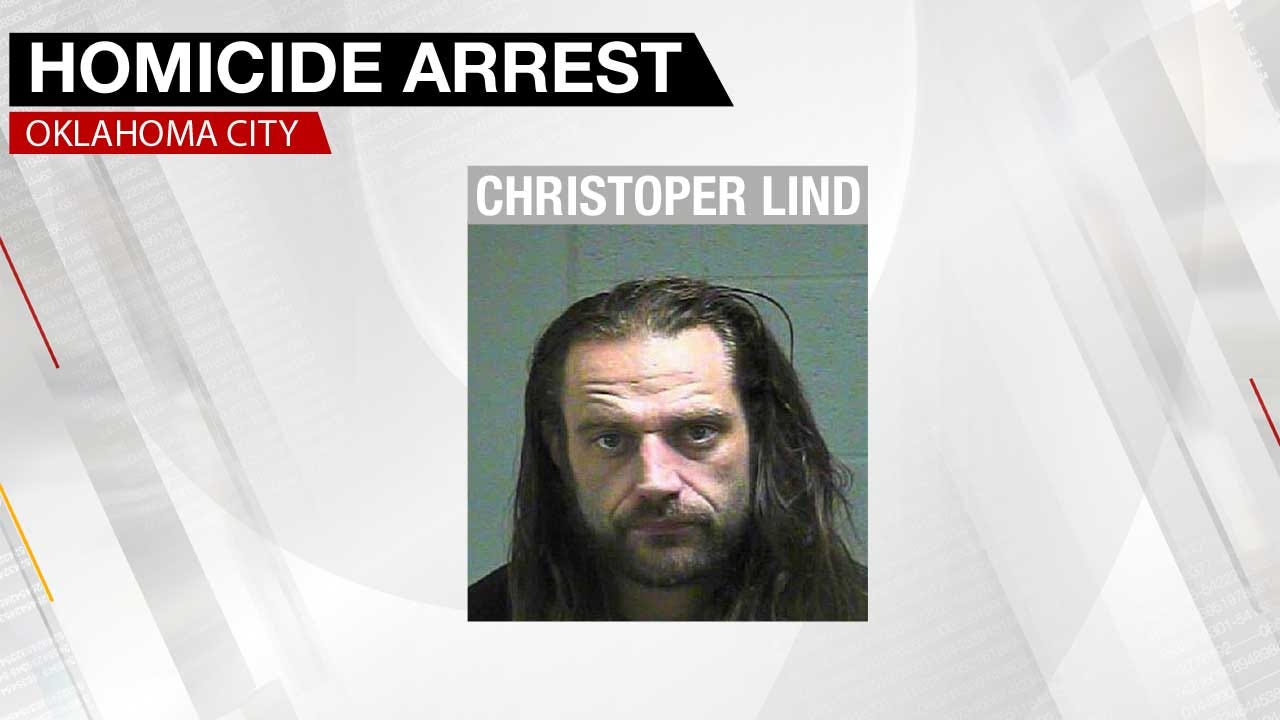 One person was arrested Monday night in connection with a Sunday morning stabbing death, police said.

Christoper Lind, 36, was arrested during a traffic stop after investigators were told he was near a convenience store near Melrose Lane and Rockwell Avenue.

Lind is accused of killing a man who was repeatedly stabbed.

The man, who has not been identified, was found naked and bloodied on a porch in the 1500 block of NE 39. He died at a local hospital.

Lind has been booked into the Oklahoma County jail.

One Arrested In Connection With Stabbing Death