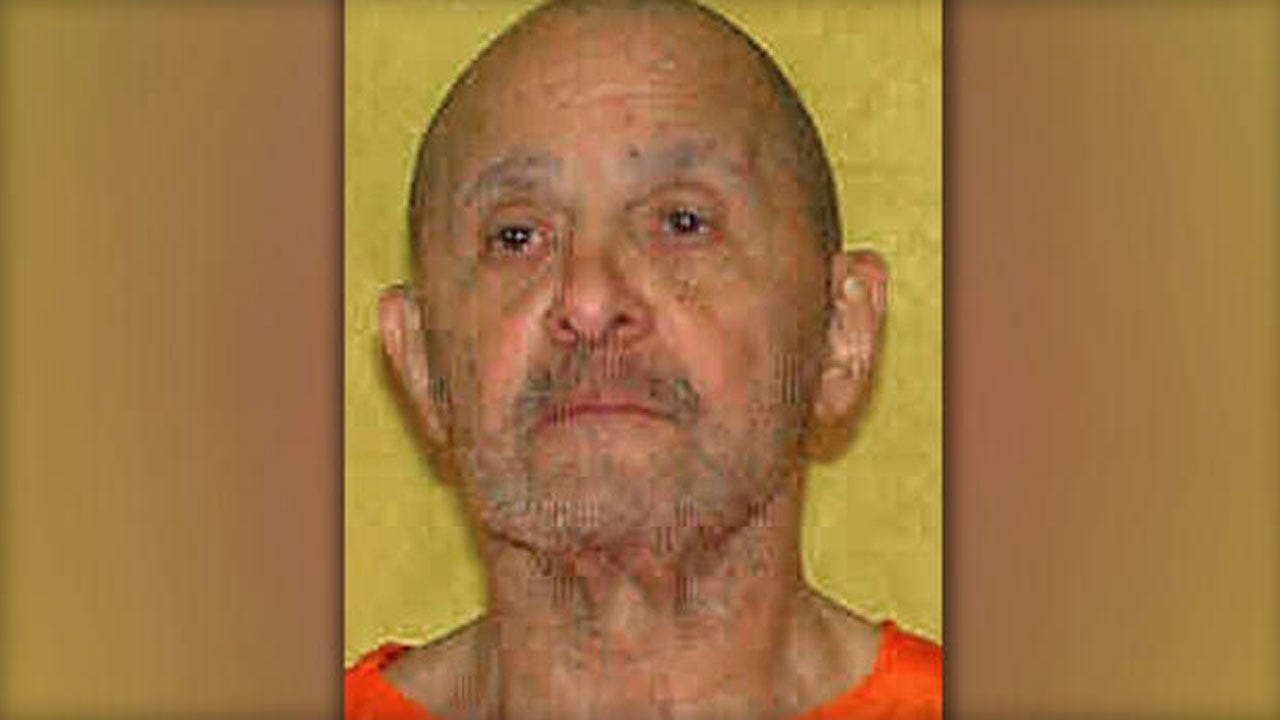 Ohio has called off the execution of a sick inmate after several unsuccessful attempts to insert an IV into his arms and one of his legs.

Members of the Ohio execution team tried to find veins in the arms and right leg of death row prisoner Alva Campbell for about 25 minutes before stopping.

Prisons director Gary Mohr said the team did its best but the condition of Campbell's veins had changed since checks on Tuesday.

This is only the third time in U.S. history that an execution has been called off after the process has begun.

The execution was abruptly halted just after it appeared an IV was inserted in Campbell's right leg.

Campbell, due to be executed for a 1997 carjack killing, shook hands with two members of the execution team and wiped tears away.

The prisons agency also gave the condemned inmate a wedge-shaped pillow to help him breathe during the attempted execution, during which he was lying flat. A prison's doctor recommended the accommodation after Campbell became agitated when lying on his back during an exam last month.

That exam also failed to find veins suitable for inserting an IV.

Campbell has asked the U.S. Supreme Court to stop his execution, saying he is too ill to execute. He was sentenced to die for killing a teenager during a 1997 carjacking.