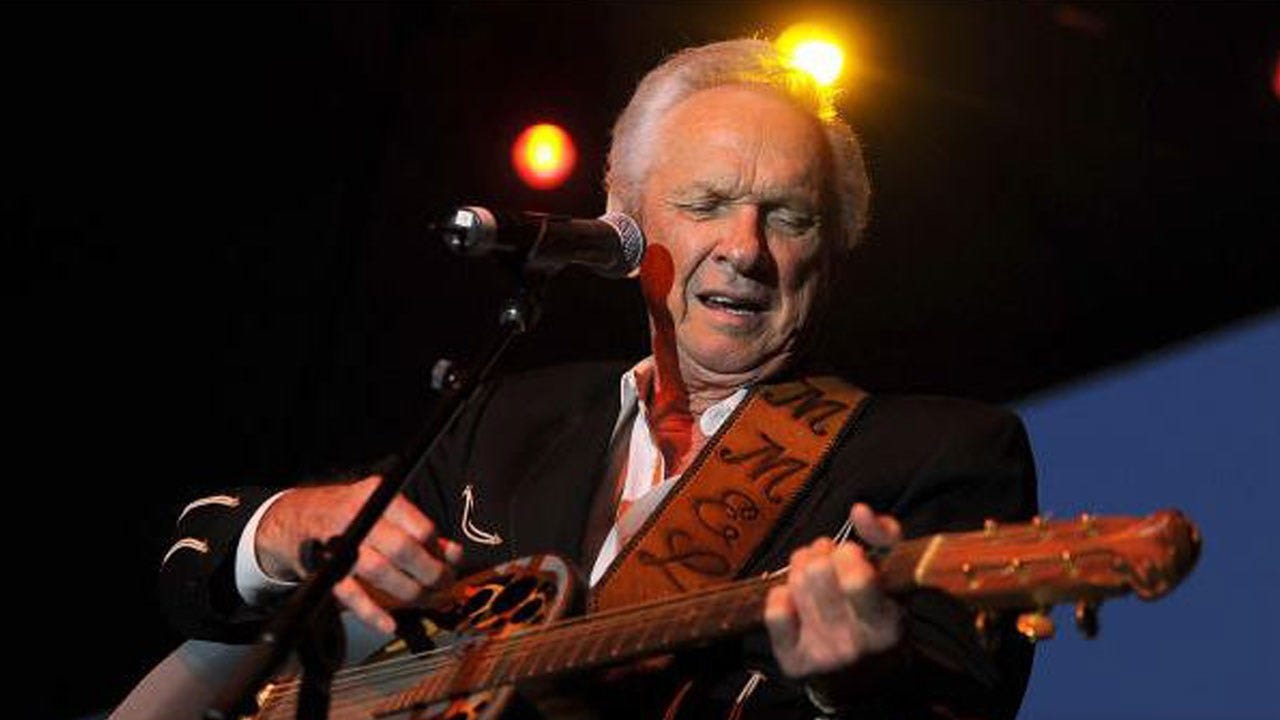 "Tillis battled intestinal issues since early 2016 and never fully recovered," the public relations firm said. "The suspected cause of death is respiratory failure."

This is a developing story and will be updated.