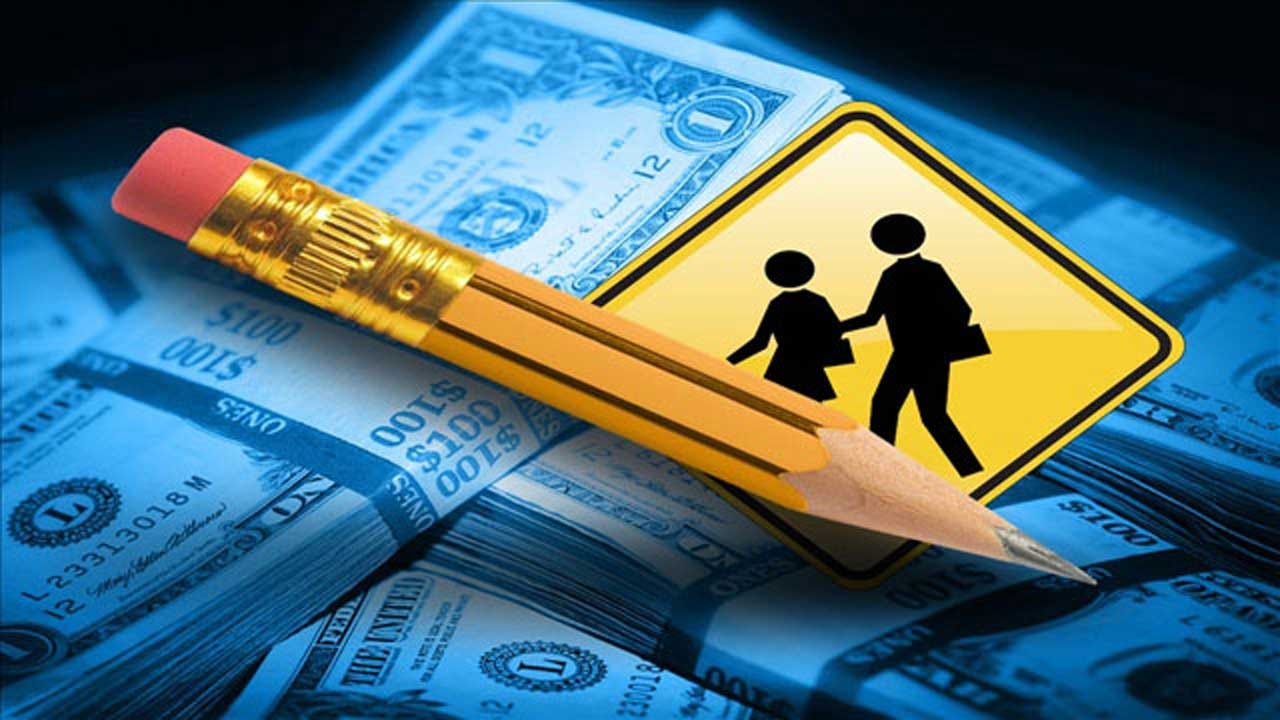 Analysts will start crunching the numbers to see what could be cut involving 500 districts around the state. Fallin's order seeks to eliminate top to tier waste, but many educators fear this change will be another burden to Oklahoma classrooms.

The state superintendent will now be tasked with compiling of all public school budgets--looking for who spends more than 60 percent of funds on items other than instructional expenditures.

The deadline for those findings has been set September 1st 2018.

“For a long period of time, we have discussed there are ways to address efficiency and get more to the classroom, to teacher pay,” says Governor Fallin.

But for long-time educators say they worry about the repercussions on the classroom. Vernon Florence has spent 40 years in Oklahoma schools and says this order comes with skepticism. Florence published a study the on rural school consolidation and doesn't think it will provide a large source of revenue. He instead advocates for direct funding from the legislature and says this order could provide incentive for legislators to discuss an increase in teacher pay during the next special session.

“Until we find a source of reoccurring source of stabilized revenue for education, dedicated to education, we are going to be in the same situation year in and year out,” Florence says.

Schools who fall within the scope of this order will pick from annexation or consolidation of administrative costs according to Governor Fallin and here’s what could be on the table.

She says her office discussed this plan with Superintendent of Education.

However, a statement from that office was sent to our newsroom just after the press conference. "We were surprised this afternoon to learn that the Governor was issuing an executive order related to school finances. The Governor's office did not consult or seek input from Superintendent Hofmeister or State Department of Education staff. We were notified simply that an executive order was forthcoming about 90 minutes before it was issued. We will be reviewing the matter in the coming weeks."-- Steffie Corcoran, the executive director of communications for the Oklahoma State Department of Education.

Governor Fallin says school consolidation should be implemented by the 2121 school year.