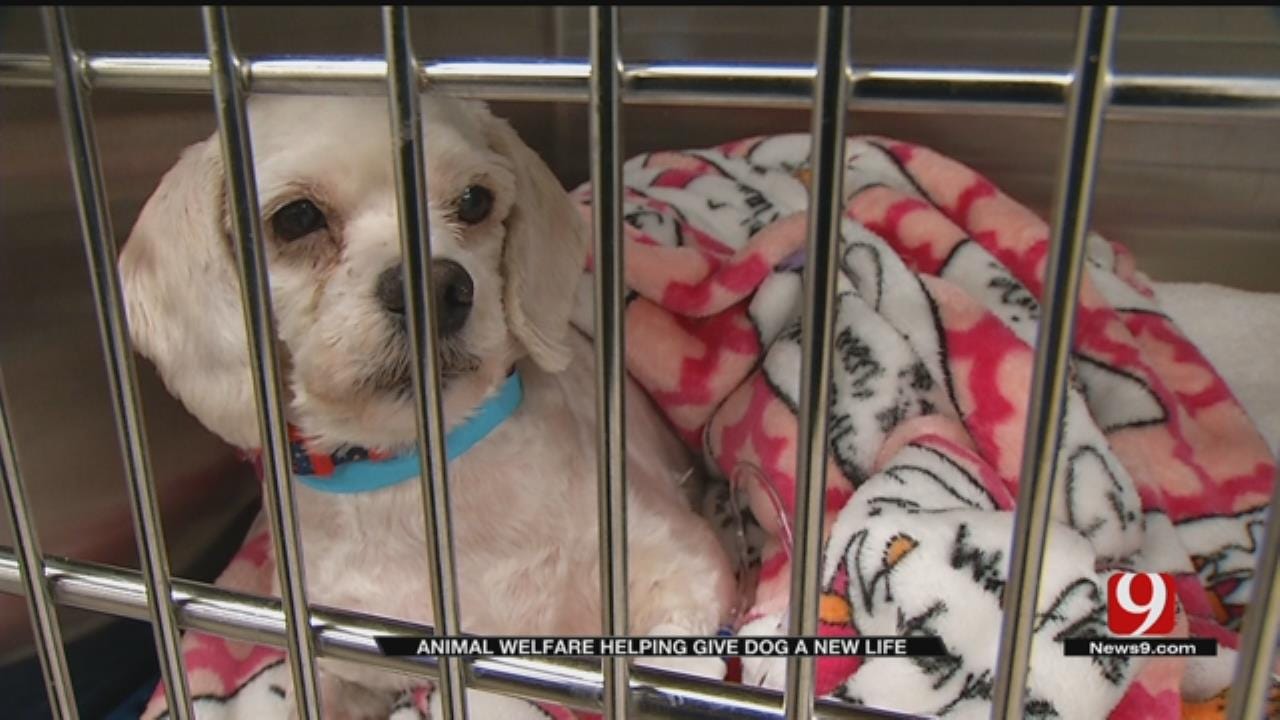 A dramatic transformation was made possible by metro rescuers. Midwest City Animal Welfare recently took in a severely matted dog that had been attacked by other dogs. And then Forever Yours Dog Rescue took over its care.

Inside Blue Pearl Emergency Pet Hospital Wednesday morning, surrounded by surgeons and staff, the cocker spaniel was just waking up from a procedure that addressed the damage to his knee from the attack.

But it appeared the suffering started long before those injuries. When the attack happened, the dog looked unrecognizable. His fur was severely matted, his tail had apparently grown into his leg and he even couldn't go to the bathroom properly.

“They told me at the shelter when they tried to pet him, he just screamed,” said Michelle Owen, Executive Director of Forever Yours Dog Rescue.

She said rescuers worked carefully to give him an overdue haircut and also treated his puncture wounds.

Now, once he heals from his knee surgery, there's hope for a happy future.

Owen said a new family has already asked to adopt him.

“He literally smiles it seems like now, whereas before, he was just so sad,” Owen told News 9.

Officials said no charges will be filed at this time.

or mail the donation to: