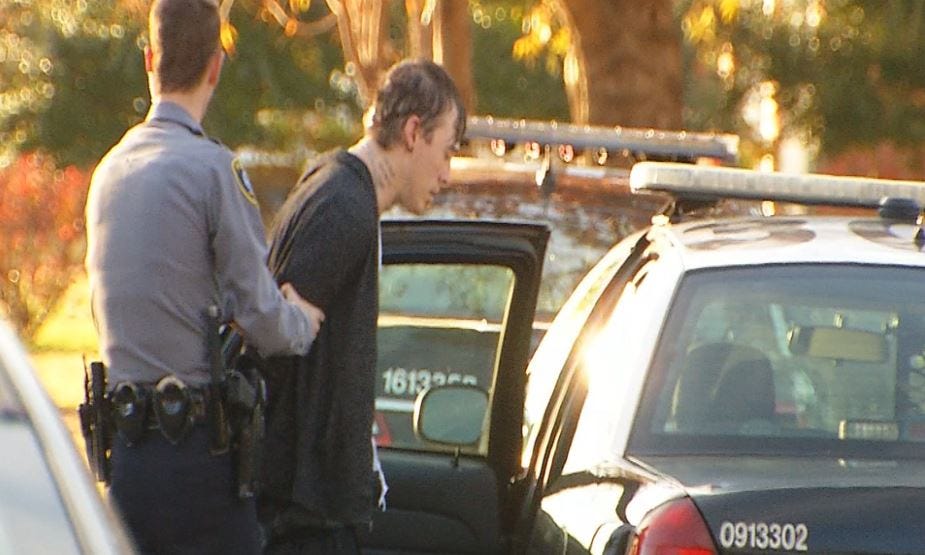 The owner of a stolen truck was able to track it down thanks to technology.

The brand new, red Silverado was stolen a couple of weeks ago when the owner left it running with the keys inside.

She didn't want to talk with us on camera, she says she's afraid of the guy accused of stealing it, but she says she remembered Sunday that the truck has OnStar with GPS.

She opened up the app on her phone and it took her right to a home on Northwest 48th. The truck was in the driveway, so she called police. They arrived just as the alleged thief was leaving.

"When officers arrived, they found the vehicle that had been stolen, it was an expensive pickup truck,” said Sergeant Gary Knight with the Oklahoma City Police Department. “Two people fled from the vehicle. One ended up being arrested and placed into custody for larceny of a motor vehicle."

35-year old Michael Hinsley is accused of the crime. Two other people ran off when officers pulled up, but police quickly found them.