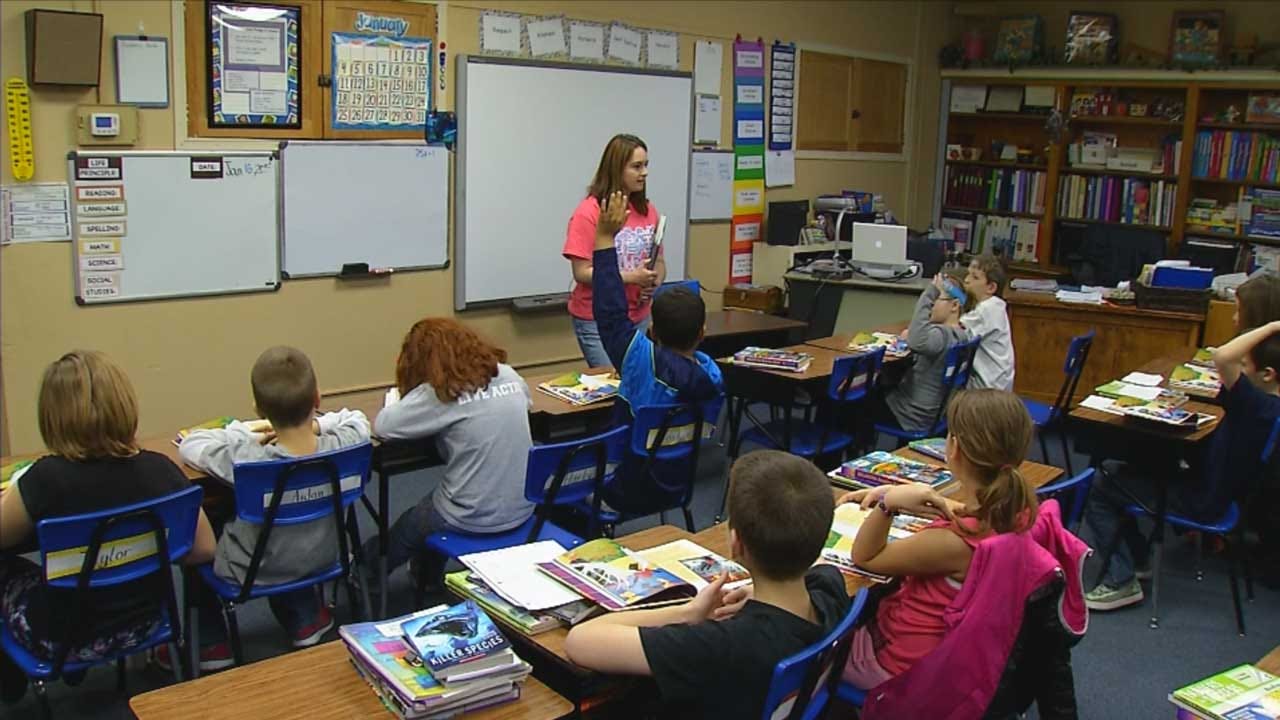 The effort to give Oklahoma City school teachers a pay raise by raising the City's income tax has failed.

The announcement that efforts had failed came from the City yesterday afternoon after officials said a petition pushing for a tax increase to give teachers a raise didn't get enough signatures.

The group behind that petition, Save OKC Schools, filed their measure earlier this month with more than 16,000 signatures, but only 9,000 were legally sufficient, according to the City Clerk. This means it fell well below the 12,000 signature mark needed to hold a citywide vote.

Save OKC Schools was looking to install a temporary half-percent income tax increase in the City to fund teacher pay raises. If it had passed, estimates show it could have raised as much as $50 million.

The effort came after a state-wide vote to increase state taxes a half-cent to give teachers a raise failed. Lawmakers at the state Capitol did pass a pay raise measure earlier this year but it was a hollow effort without the money to fund it.

This isn't over just yet however. City officials will double check the petition this week to make sure the total number of legally eligible signatures is correct. They expect to have a final count by Thursday.