More Than Half Of U.S.Kids Could Be Obese By Age 35 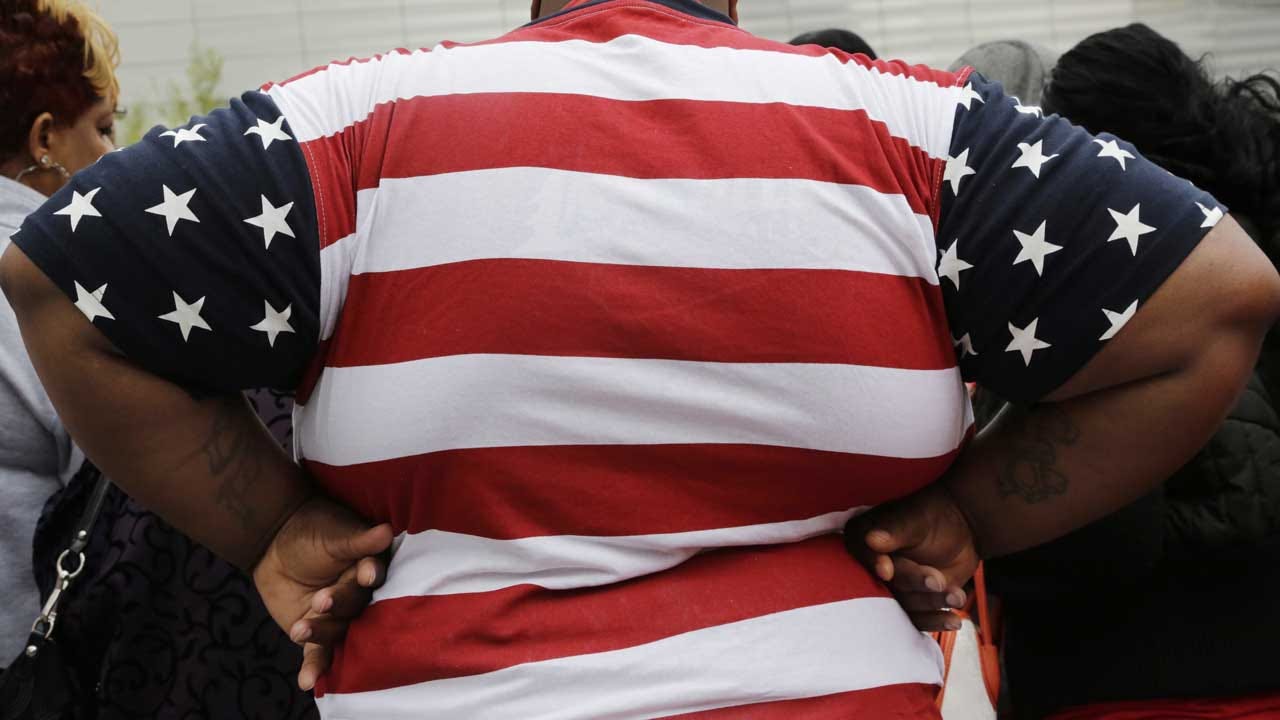 The majority of children growing up in America today will be obese by age 35, a new computer analysis predicts.

But, he added, "It should not be surprising that we are heading in this direction. We are already approaching this level of adult obesity for certain subgroups [and] areas of the country."

Still, Ward expressed some surprise at how strongly being obese at a very young age predicted obesity decades down the road.

Ward is a doctoral candidate in health policy with the Harvard T.H. Chan School of Public Health's Center for Health Decision Science, in Boston.

According to the U.S. Centers for Disease Control and Prevention, roughly 20 percent of American children 6 to 19 years old are obese. That reflects a tripling of the number since the 1970s.

The new analysis was launched as part of a larger effort called the "Childhood Obesity Intervention Cost-Effectiveness Study" (CHOICES).

The investigators first combined height and weight data from five studies involving about 41,500 children and adults. They then used a computer model to generate a representative sample of 1 million "virtual" children up to the age of 19, living in the year 2016.

The model then predicted how obesity rates would unfold until all the virtual children turned 35.

When extrapolated to reflect American society as a whole, the simulation concluded that more than 57 percent of American children today -- nearly 6 of every 10 -- would end up obese by their mid-30s.

The study by Ward and his colleagues appears in the Nov. 30 issue of the New England Journal of Medicine.

One health and nutrition expert expressed little surprise at the findings.

"The authors' predictions are fairly consistent with current adult obesity prevalence," said Lona Sandon, an assistant professor of clinical nutrition at the University of Texas Southwestern Medical Center in Dallas.

"Trends show obesity occurring earlier in adulthood, and [the] current level of childhood obesity suggests that the trend will continue," said Sandon, who was not involved with the analysis.

Because "obesity is difficult to reverse at any age," she said, prevention is key. Parents should not rely solely on public school nutrition and activity programs to do the job.

"Concerned parents can make efforts to prepare and provide healthier foods at home, plan regular scheduled mealtimes, limit screen time, encourage participation in sports, encourage participation in active leisure time activities instead of more sedentary activities and, most of all, set an example by being active, having a healthy relationship with their own food choices and having regular mealtimes as well," Sandon said.

More Than Half Of U.S.Kids Could Be Obese By Age 35