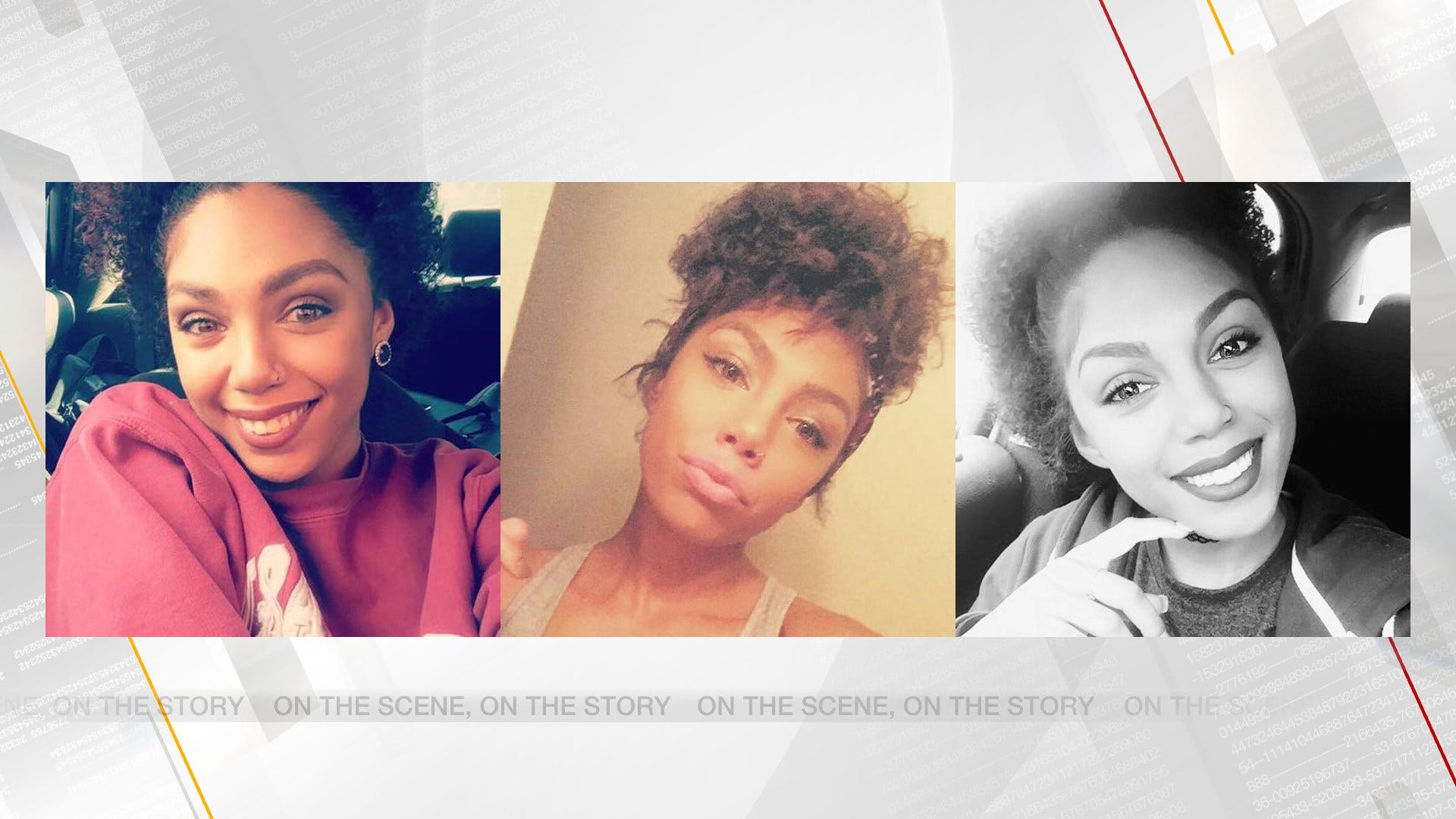 On October 26, 23-year-old Darian Hudson disappeared from Stillwater. Some of the last people to see her were construction workers who told people she was walking down the street and was disconnected from the world around her.

“They saw her kind of wondering around,” Stillwater Police Lt. Jeff Watts says, "and just loitering in the area. She seemed dazed and distant. She wouldn't converse with them."

No one called 911. Officers say Hudson might have been in the middle of a personal crisis but, at this point, they can't rule out foul play either. Investigators say they continue to search for any leads and have patrolled about a mile radius around McElroy and Country Club Roads. That’s where her jacket and wallet were found.

“Led us to searching pretty much the all the wooded area around there,” Lt. Watts says. "We used unmanned aerial vehicles to fly the area and what they call human recovery dogs."

Those close to Hudson who have been interviewed by police have been ruled out from the case. Officers say she didn't have a car, her cellphone has been taken in as evidence, and she had just paid rent at her home near 5th and West before she vanished.

“She is just gone,” Lt. Watts says, "and there really isn't a good explanation for it."

Police are asking for people to be on the lookout and if they see Hudson, to call them immediately. They're not giving up anytime soon.

“Last year,” Lt. Watts says, "we had 12 cases of missing persons. We solved all of those and all of those people were located. This year, counting Darian's disappearance, we have had 15 and we have located everyone but Darian."

Co-workers say Hudson lived in the area for over a year and at one point, had a softball scholarship to Langston University. The 23-year-old's family lives in Kansas and are forced into patiently waiting for answers.