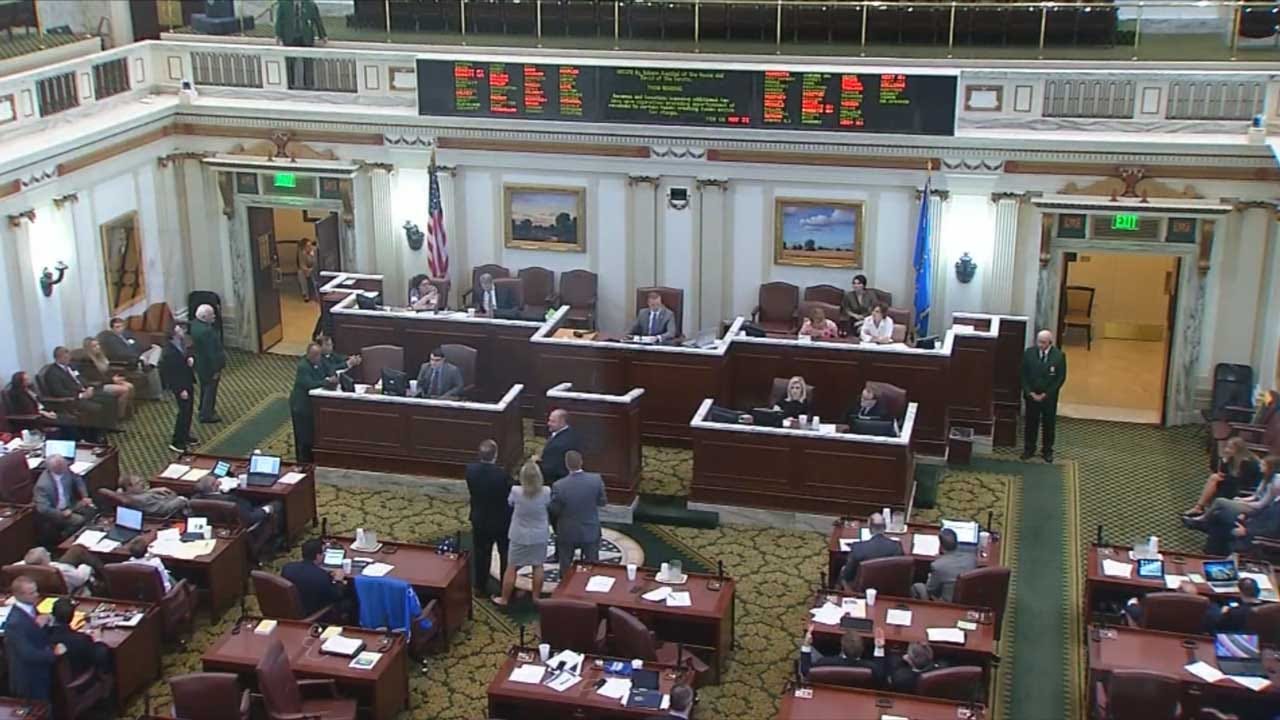 Governor Mary Fallin is calling a second special session December 18. She made the announcement Thursday evening, just one day after she told us she would wait until after December 20 to make her decision.

Lawmakers say the decision will likely interfere with their holiday plans. They're wondering, why not wait till after the new year?

Lawmakers got themselves into this mess when they passed an unconstitutional tobacco tax, leaving the budget $215-million dollars short.

The governor called a special session and after two months, the legislature reached an agreement only to have the governor veto much of it, leaving a $110-million hole now.

News 9 political analyst Scott Mitchell believes the governor is moving quickly, hoping voters will forget about these legislative failures before the November elections.

"These people are faunching at the bit to start weighing in on public policy. I think that there are tremendous pressures on all sides to move quickly, put this behind us," Mitchell said.

But Mitchell doubts this will be a quick special session. He said it will likely bleed into the February regular session.

"This is unusual but there's never been a time like there is right now in terms of what we're doing budget wise,” said Mitchell.

Representative Bobby Cleveland (R) Cleveland County believes the governor’s decision isn't so much about politics as it is about political corruption.  Specifically, Cleveland says, the House investigation into the misallocation of at least $30-million in the Department of Health.

"I think it's obvious that the governor is just trying to be spiteful because the house is trying to get to the bottom of the mismanagement of these agencies,” Representative Cleveland said.

Legislative leaders say they believe the real amount misallocated in the department of health is closer to $100-million.

A House special investigation committee will meet Monday to look into the mismanagement of the money.