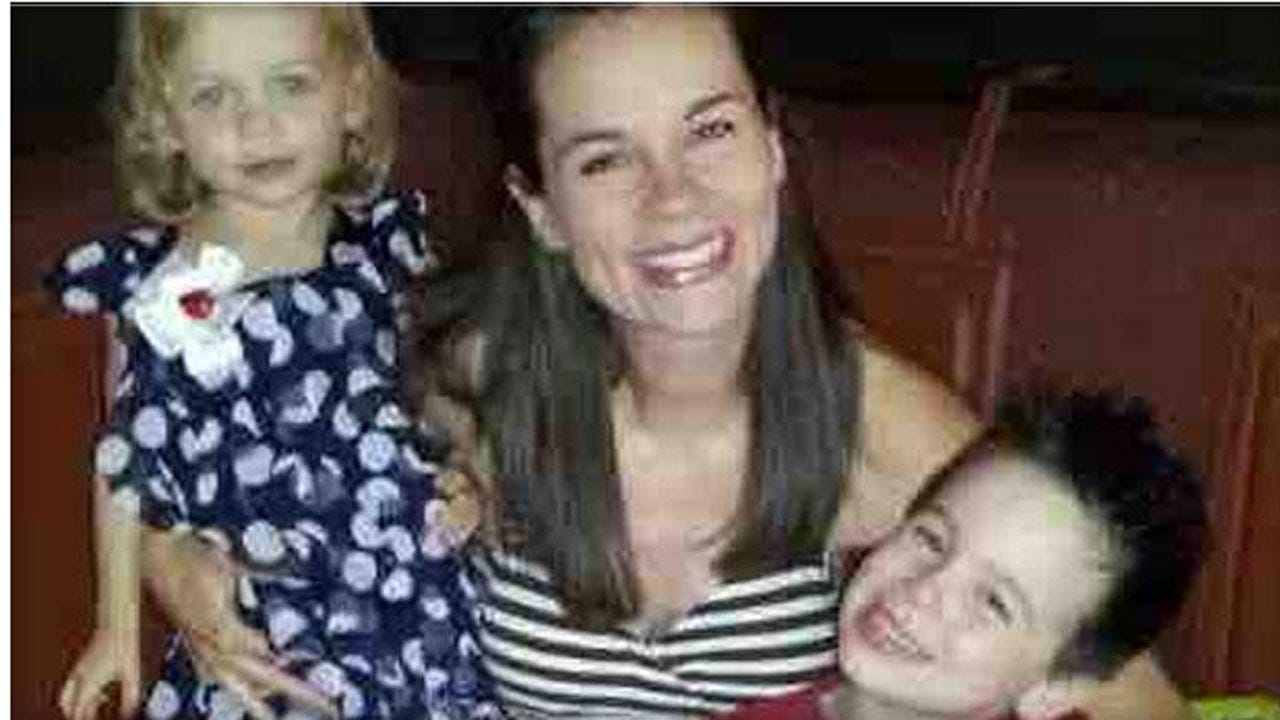 A surgeon has been identified as the 36-year-old man police believe fatally shot his two young children before killing himself in the family's North Texas home.

The Fort Worth Star-Telegram reports that officials Tuesday identified the man as Dr. Christopher Dawson. Police are calling the deaths Saturday in North Richland Hills a murder-suicide.

The children's mother called 911 about 7:15 a.m. and said she found the children and their father dead, reported the Fort Worth Star Telegram. She wasn't injured.

"Our thoughts and prayers are with the family and all those affected by this tragedy," a statement released to the paper by the hospital read.

Police have said there had been no previous calls from the house.