Hazmat Crews At Scene Of Fuel Spill In SW OKC 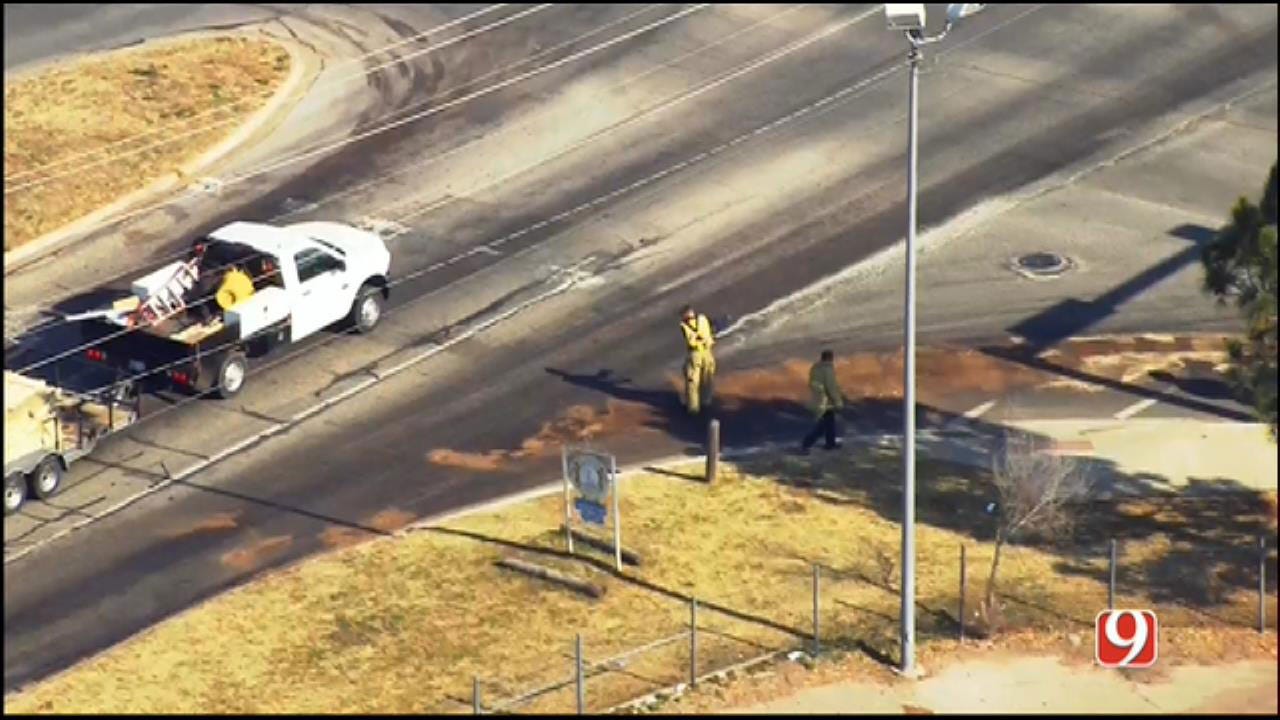 Hazmat and fire crews were called to the scene of a fuel spill in SW Oklahoma City, Thursday afternoon.

According to the Oklahoma City Fire Department, crews were called to the scene of Reno and S.  Agnew avenues at 12:05 p.m.

Authorities are asking drivers to avoid the area until the roadway is clear.

Hazmat Crews At Scene Of Fuel Spill In SW OKC