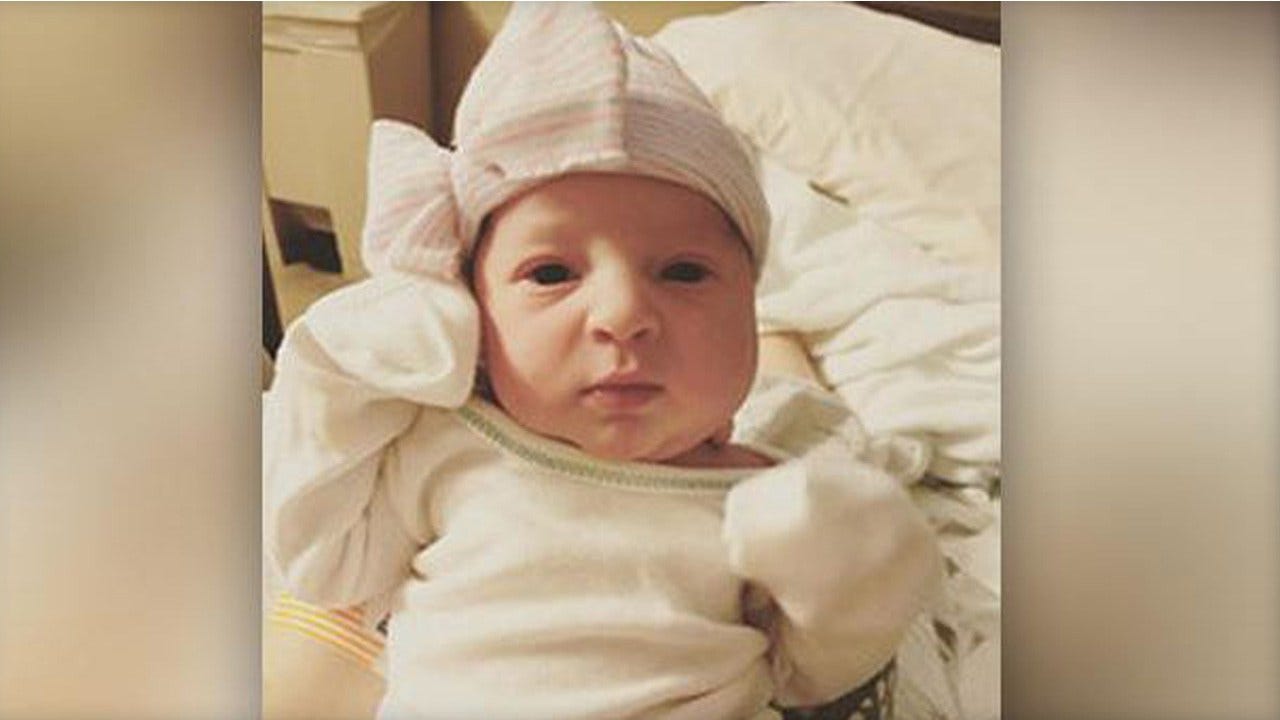 A Tennessee couple has welcomed a baby girl who grew from an embryo that had been frozen for 24 years. It's believed to be the longest-frozen embryo to ever result in a birth.

Tina Gibson, 26, became pregnant in March 2017 as the result of a frozen embryo transfer. Before the donated embryo was transferred into her uterus at the National Embryo Donation Center (NEDC) in Knoxville, it had been cryopreserved for more than 24 years, according to an NEDC news release.

Gibson spent her pregnancy carrying an embryo that had actually been conceived and frozen in October 1992, just a year and a half after her own birth.

The research staff at the University of Tennessee Preston Medical Library reports that baby Emma now holds the all-time record for the longest-frozen embryo to result in a birth.

"Emma is such a sweet miracle," new dad Benjamin Gibson said. "I think she looks pretty perfect to have been frozen all those years ago."

NEDC medical director Dr. Jeffrey Keenan said he hopes the Gibsons' story is "a clarion call to all couples who have embryos in long-term storage to consider this life-affirming option for their embryos."